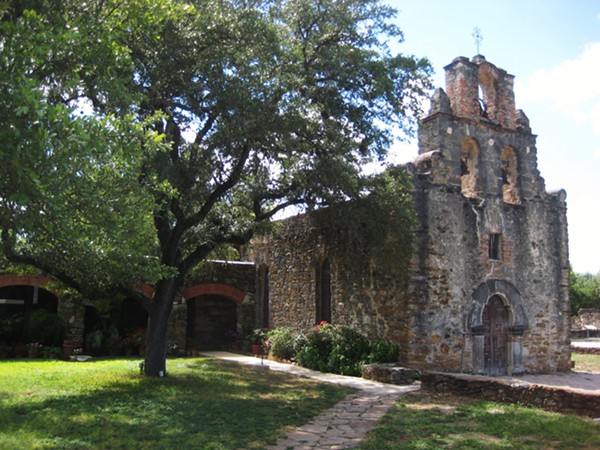 The milestone also brought San Antonio a lot of press, including from the timeless National Geographic, which included the Alamo City in its "Best Fall Trips 2015" guide.

The all-things interesting publication hasn't forgotten either, if anything, its exploration of San Antonio has grown.

On Tuesday, National Geographic published a blog naming seven reasons to visit, that aren't the Alamo.

If your memories of San Antonio are limited to a stop at the Alamo and a meal on the River Walk accented by colorful umbrellas and mariachi music, it’s time to visit again.

Texas’s second largest city is in the midst of a cultural revival, with the up-and-coming Pearl district leading the charge. With a burgeoning restaurant scene, historic restorations, and a raft of new construction, San Antonio is reinventing itself, becoming a multifaceted metropolis well worth exploring.