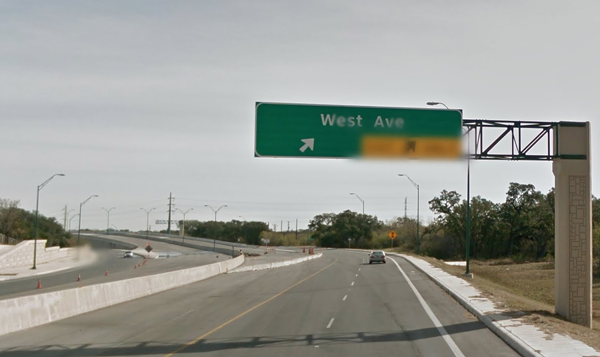 After being commissioned in the 1980s and costing $146 million, Wurzbach Parkway's westbound lanes between West Avenue and Jones-Maltsburger opened today, according to the Texas Department of Transportation, marking the completion of the 1.7-mile middle section. The east-west thoroughfare finally adds an additional connection between I-10 and I-35, which is supposed to take the pressure off of Loop 410 and Loop 1604. On-ramps and off-ramps are being built at Blanco, West, 281, Jones-Maltsburger, and Starcrest.

TxDOT expects the Parkway to accommodate 40,000 cars a day. While the Parkway may increase traffic, according to the TxDOT presentation below, both the city and the state agency have committed $1 million in their 2016 budgets towards fixing congestion.