Need Help Figuring Out the Constitutional Amendments Texans Are Voting On? This Music Playlist Can Help 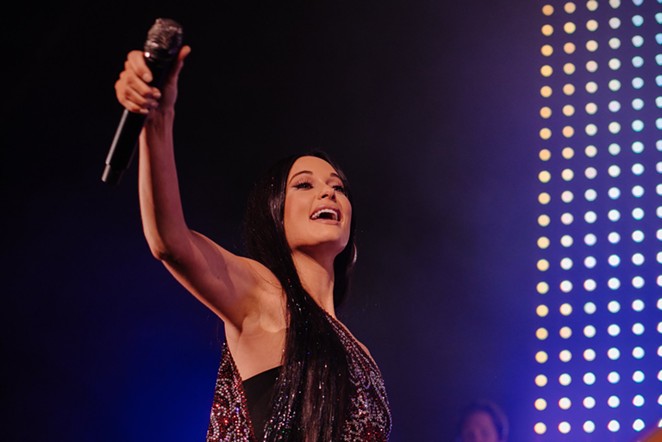 Starting today, Texas voters have the chance to weigh in on 10 proposed amendments to the state constitution, which deal with everything from a ban on an individual income tax to guaranteed funding for state parks.

Sound confusing? Sound like an election you'd rather sit out? Not so fast. The folks at voter mobilization group MOVE Texas have prepared a voter guide that amps up the fun by pairing a quick explanation of each amendment with a topically appropriate song.

For example, the amendment allowing the Texas Water Development Board to issue bonds to fund for water infrastructure projects in economically distressed areas is paired with Kacey Musgraves' remix of "Waves" by Miguel. Another that grants property tax exemption to people affected by disasters is paired with "Disaster" by D.A. Wallach.

"Like your favorite b-side tracks, just because these propositions don't get as much air time doesn't mean they aren't bangers," MOVE explains. "And just like how true fans know the whole album, engaging with these proposed changes to our state Constitution earns you some serious voter street cred."

For those who don't want any distractions as they study to make an informed choice, the Texas Tribune also offers a guide to the amendments — only minus the tunes.

Early voting begins Monday and runs through November 1. Election Day is Tuesday, November 5. If you're unsure of where to go to vote, find your polling location at MyTexasVotes.com.