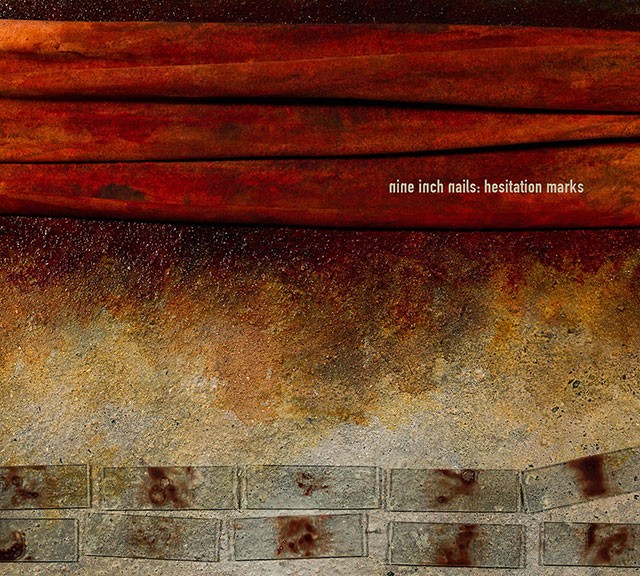 From the stark, violent drone of opener “The Eater of Dreams,” Trent Reznor packs his return to the moniker of Nine Inch Nails with dark, manic electro-pop with a Sarin twist. But what else is to be expected from Reznor? Like a David Lynch aural equivalent, his records sound like nightmarish soundtracks for imaginary films (and real flicks too, like the gorgeous, Oscar-winning score for 2010’s The Social Network). Back with NIN after a five-year hiatus from the name, Reznor is in his comfort zone, perfecting the intoxicating blend of driving electronic beats under the haze of industrial noise and language-articulating paranoia and self-loathing. With NIN’s 10th, Reznor seems to favor the electro over the noisy, catering to the Aphex Twin in his blood over his industrial and shoegaze inspirations. And rightly so—the tracks that carry the vibe of some hellish, crystal-blue-persuaded nightclub certainly drive the album. Still, Hesitation Marks doesn’t quite offer enough of a break from the Nails’ prior output, like the fabulous With Teeth and Pretty Hate Machine. As Reznor moans on “Copy of A,” “Everything I say has come before.”