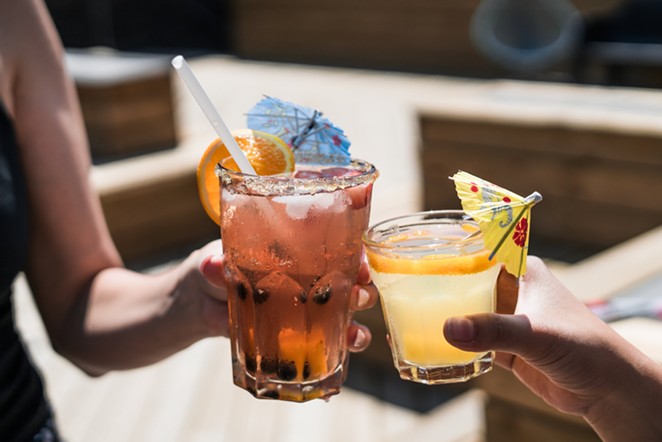 It should come as little surprise that party-ready San Antonio didn't top a new list of Texas' soberest big cities. What may be a jolt though is that we landed squarely at the bottom.

Austin residents, followed respectively by those of Houston and Dallas, conducted the most per-capita online searches for mocktails and non-alcoholic beer of Lone Star State metros, according to a new study by drink-sensitivity specialists YorkTest.

San Antonio landed at No. 8 on the list, the lowest ranking among the state's biggest cities.

YorkTest looked at location-based data for more than 200,000 monthly Google searches to determine which cities' residents showed the most interest in alcohol-free beverages.

While the study's findings suggest San Antonians aren't in a hurry to jump on the wagon, those looking for booze-free cocktails here aren't completely SOL.