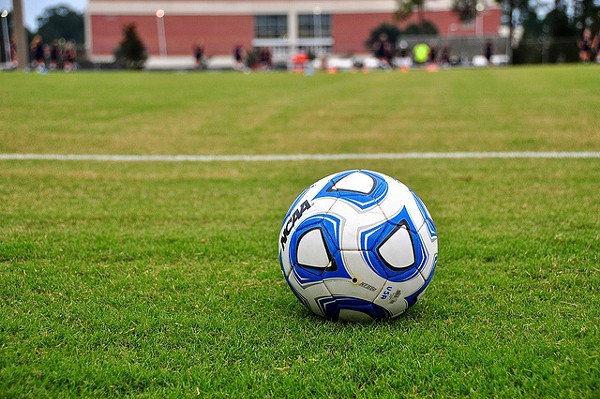 San Antonio's new soccer team will take the field in March when the United Soccer League season kicks off. But beyond that, little is known about the club that will take the San Antonio Scorpions' place at Toyota Field.

But that will change soon. In an email to season ticket holders today, Spurs Sports and Entertainment said the club will announce its head coach, schedule and team name in January. The club is currently doing business as USL San Antonio, but that will change.

Bobby Perez, the vice president of general counsel and corporate relations for SSE, said at a City Council meeting in November that naming the club “will be open up to the community,” but nothing’s happened on that front quite yet. But we've come with some suggestions here, if you're interested.

Fielding a USL team is part of the Spurs group's long-term strategy to land a Major League Soccer for San Antonio. The USL is directly affiliated with MLS. Some major league teams own clubs in the USL, and can loan players back and forth between the leagues (not unlike how some Spurs players shuttle back and forth between San Antonio and the Austin Spurs of the NBA Development League).

Season tickets for the San Antonio USL team are still available here. A $50 deposit is required to reserve a seat. The deposit jumps to $100 after February 5, 2016.