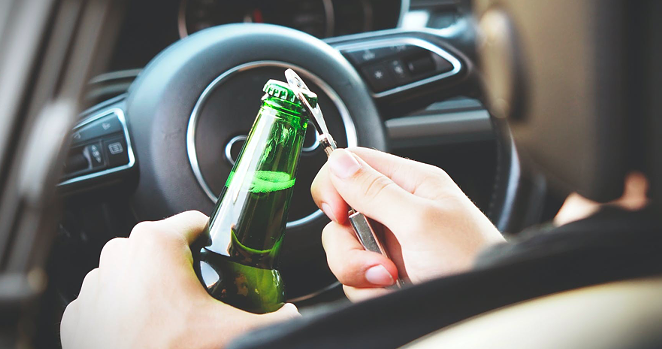 It may not be a surprise to hear that San Antonio, known for its fishbowl-sized margaritas and annual weeklong party, landed on a list of the worst cities for drunk driving.

But we didn't just land on that list, fam, we landed damn near the top. At No. 4 in the nation, to be exact.

While Vegas topped the list, the next four cities were all in Texas — Austin, El Paso, San Antonio and Houston in that order.