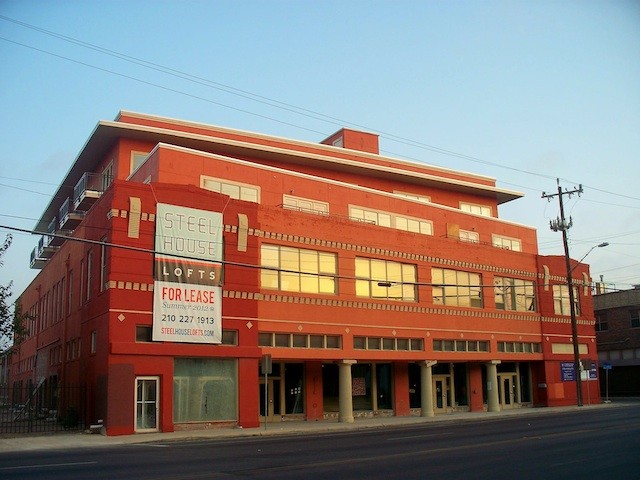 During his last speech (we’ll see) as the mayor of San Antonio, Julián Castro hailed the “Decade of Downtown” and lauded what he said was a significant addition of housing units and investment into the Alamo City’s urban core.

San Antonio has changed drastically over the years, a point Castro noted in his July 10 speech to supporters, who paid $75 to $100 per ticket (or $475 to $750 per table of eight) to listen to the mayor reiterate his vision for the future of Downtown in a third-floor conference room at the San Antonio Marriott Rivercenter.

Castro praised the infusion of infrastructure dollars invested into Downtown housing projects and noted that 20 housing developments in San Antonio’s urban core resulted in a combined $574 million investment in the Downtown area, for which the City of San Antonio provided $54 million in incentives.

A housing inventory spreadsheet for those Downtown projects—provided to the Current by Lori Houston, director of the Center City Development and Operations Department—breaks down the finances and the number of housing units that Castro boasted about in his speech.

The housing inventory spreadsheet backs up Castro’s numbers, but also paints a bit of a different picture than what was presented during the luncheon.

Seven of those touted 20 developments are still under construction and five are in the design phase. Additionally, the 12 developments being designed or being constructed account for a total of 2,241 housing units. The contracts for these 12 developments were executed in 2013 and 2014, with the exception of two that were executed in 2012. In that time span only one project has been completed, the Casa Blanca Lofts on the near East Side, which has 17 housing units (five under contract) and was an investment of $3.3 million backed by a little less than $300,000 in city incentives. In total, these developments represent an investment of $347,623,763 backed by $32,886,613 in city incentives.

So, in actuality, less than half of the housing units Castro said were added in Downtown are actually occupied.

In closing, Castro spelled out for his supporters what Downtown needs to do to continue to revitalize. Those points include more incentives for Downtown housing, attracting tech startups to Downtown (which our Cityscrapes columnist will be happy to hear) and reviving street-level retailers.

“And it’s in the entire city’s best interest that we pay to invest infrastructure dollars in Downtown and that means for streets, for drainage, and that means for the VIA street car as well,” Castro said, to thundering applause—none of which, we’re guessing, was provided by the alleged 20,000-plus people who signed a petition seeking a referendum requiring the street car project be put to a public vote.

Those signatures are being verified by the city clerk as Castro packs his bags and moves to Washington D.C. to join President Barack Obama’s cabinet as the secretary of the U.S. Department of Housing and Urban Development. And while his quoted numbers might be soft, the impact Castro’s already had on Downtown is there for all to see.