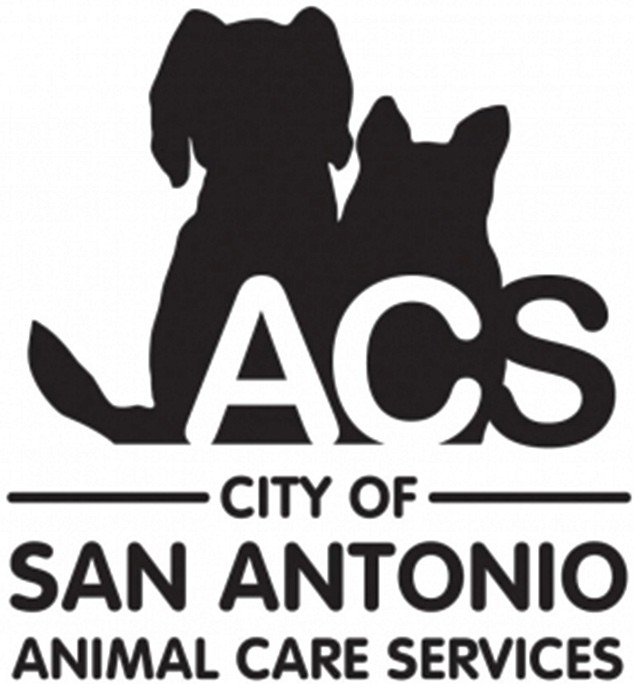 Last week, Express-News editorial board writers heaped praise on city Animal Care Services, saying new leadership has catapulted San Antonio’s handling of strays from the depths of “downright shameful” to a model for other cities to follow.

Sure, it seems COSA, which in 2006 had the highest per-capita pet euthanasia rate in the country, is fast approaching no-kill, having put down only 383 shelter animals in 2012 compared to previous annual highs of over 15,000. Though we blew past the promised 2012 date of becoming a no-kill city (defined as having a live-release rate of 90 percent or higher), in January ACS began reporting monthly live release rates above 80 percent. Leaders insist a new $2.2 million city-funded no-kill kennel slated to open later this year puts us on track to achieve our no-kill dream.

That’s all well and good, say some animal control officers, but something’s been lost amid the PR frenzy over no-kill and live release rates: public safety. A dozen or so ACS employees gathered with local Service Employees International Union chapter last week to warn Council that, even as euthanasia rates plummet, dog bites have remained high as animal care officers struggle to field the thousands of calls they get each month.

“Management of ACS focuses on adoption for its public relations purposes, and that’s fine, but it’s completely ignoring the reality that there are countless dogs at loose in our neighborhoods and residents are concerned,” said Thomas Stowers, an animal care officer of five years who spoke before Council’s Citizens to be Heard last week.

Stowers and other ACS workers contend the department’s ill equipped to patrol for and capture strays across the city. They say that as of last month, there were only 13 dedicated animal control officers. Of the nearly 8,000 calls to ACS in April, those workers claim the vast majority weren’t responded to in a timely fashion because the department’s been stretched beyond its means.

ACS director Kathy Davis disputes the characterization, saying that the department has only four vacancies, two of which should be filled within the next two weeks. At full staffing, ACS will have 39 workers to fill spots dedicated for animal control officers, supervisors, cruelty specialists, and bite team responders.

Gabriel Rodriguez, one animal control officer, insists the statistics prove ACS continues to skimp on its public safety responsibilities. While live-release rates have soared in recent years, dog bites remained stubbornly high for a city of San Antonio’s size. In calendar year 2011, bite cases totaled 4,411 for all of San Antonio and Bexar County, according to ACS statistics. In 2012, the number was 4,404. ACS saw 1,886 bites within the first five months of this year, putting us on track for another 4,000-plus bite cases in 2013.

“We’ve turned the public into animal care employees,” said Stowers. “We are so understaffed, I can tell you that as of today there are 144 dogs that have been trapped by citizens and confined to their yards that have not been responded to.”

ACS’ Davis sees it differently, telling the Current, “It’s actually a service that we offer to residents. If they have a dog that’s roaming the neighborhood that they want trap and confine, we’ll come out and pick it up. They don’t have to come and bring it in.” Davis maintains that 98 percent of calls to ACS are “closed-out,” or completed – animal care officers that spoke with the Current insist those responses are either incredibly delayed, or that calls get cancelled for lingering in the system for too long.

While the current approach has increased live-release rates, is still not humane, Stowers said.

“Are we really doing the right thing for these dogs?” he asked Council. “Public Works scrapes over 30,000 dogs from the sidewalks and streets because they’ve been hit by cars… this is euthanasia by proxy, and it’s cruel.”