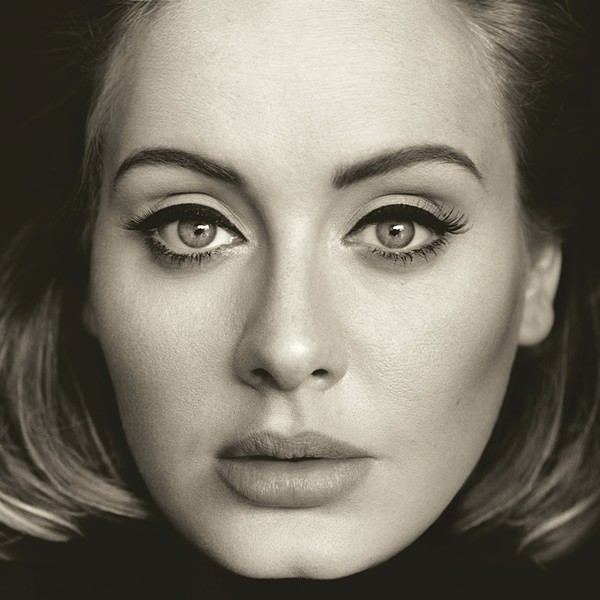 Vinyl record sales increased 30% from 2014, a win for audiophiles and wannabe cool dads. However, radio remained the number one source for new music consumption, hence the prevalence of "Hotline Bling" and "Drunk in Love" everywhere, all the time.

Adele's 25 was the biggest seller, impressive considering it wasn't released until November 20, and, interestingly enough, on-demand streaming went up 93%. Meaning, although more people are moving from radio and corporate-controlled media, the artists they are listening to are making less money for their plays.

So, if you really wanna support the band that you heard about from that one cute girl's Facebook feed, Spotify 'em, see if they're worth a damn, and then cop the record. Or, as Thom Yorke suggests, check out Boomkat.