No, Selena's Killer, Yolanda Saldivar, Is Not Dead 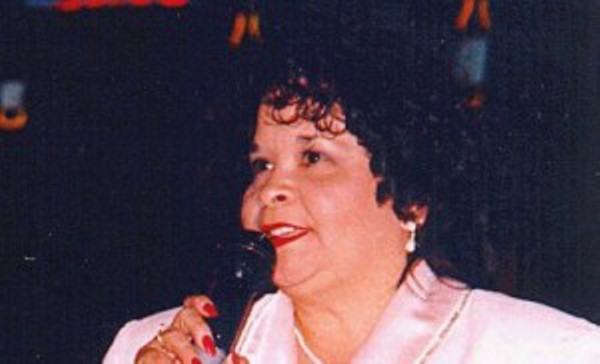 A report surfaced online today that Selena's former fan club president and killer Yolanda Saldivar is dead. Much to the disappointment of everyone who hates evil, the report is not true.

Conservative site United Media Publishing, which sounds just so reputable already, published an article that stated Saldivar was found dead in her cell at the Mountain View Unit in Gatesville, Texas, where she is serving the maximum sentence for Selena's murder.

After spending nearly 20 years in prison for the murder of beloved Tejano superstar, Selena Quintanilla Perez, Yolanda Saldivar was found dead in her cell by deputies during a routine walk through of the Mountain View Unit in Gatesville, Texas. Attempts to resuscitate Saldivar proved futile as she appeared to have been dead for several hours before discovery.


The San Antonio Current has confirmed that Saldivar is still alive. Any reports of Saldivar's death are false, according to Jason Clark, director of public information for the Texas Department of Criminal Justice.

Last December, another conservative news site reported that Selena's killer was due to be released from prison, igniting a firestorm of protest from Twitter users. People were quick to react to the news because the very mention of Saldivar's name consumes most people with incomprehensible rage . She did take away the shining light that was South Texas' brightest star, after all.

So, sorry guys. I know you're disappointed. You'll have to continue wishing for her death on Twitter and hold on to the hope that one day it will be true, like most reasonable people.