No, the Alamodome Didn't Run Out of Beer During the Metallica Concert 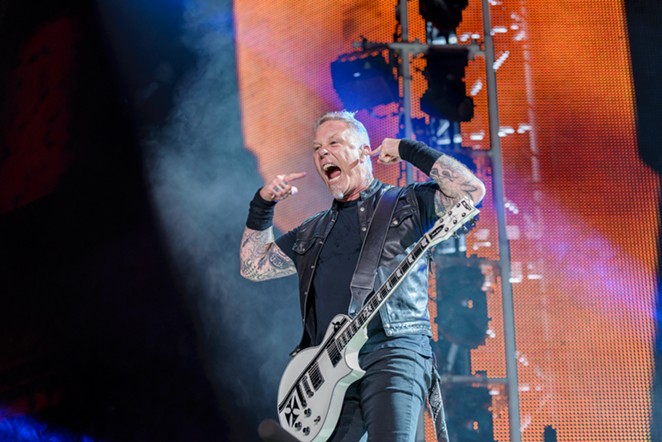 Metallica fans were pretty p.o.'ed to learn that they wouldn't be able to sip on overpriced Bud Light during Wednesday night's Alamodome concert when several people believed that concession stands had run out of beer by 9 p.m.

Many angry tweets later, the Alamodome put the rumors of a beer drought to rest, stating that the band had actually requested beer sales end as soon as they took the stage. Nicholas Langella, Alamodome general manger, said in a statement that it's "common practice" for Metallica to ask for alcohol sales to come to a halt once they begin playing and that the Alamodome didn't actually run out of boozy beverages.