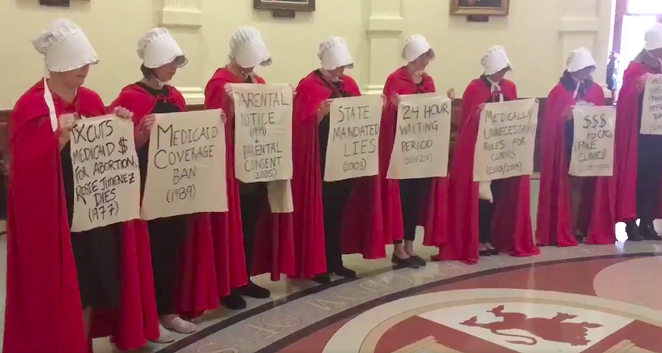 The number of abortion clinics in Texas has fallen by almost half since the state legislature enacted controversial regulations on the facilities, according to an investigation by National Public Radio.

The number of Texas clinics has dropped from 40 to 22 since the rules went into effect on July 12, 2013. Those controversial measures required clinics be staffed and equipped like surgical centers and that doctors have admitting privileges at a nearby hospital.

Most of the restrictions were overturned by the U.S. Supreme Court for being unnecessary and overly restrictive. Even so, abortion providers have had little success in reopening shuttered clinics, according to NPR.

Most remaining clinics are in big cities, meaning women in small towns now have to travel long distances to obtain services.

"What we saw is that [in] West Texas and South Texas, access was incredibly limited, and women living in those parts of the state were more than 100 miles — sometimes 200 or more miles — from the nearest facility," Kari White, an investigator with the Texas Policy Evaluation Project at the University of Texas, told NPR.