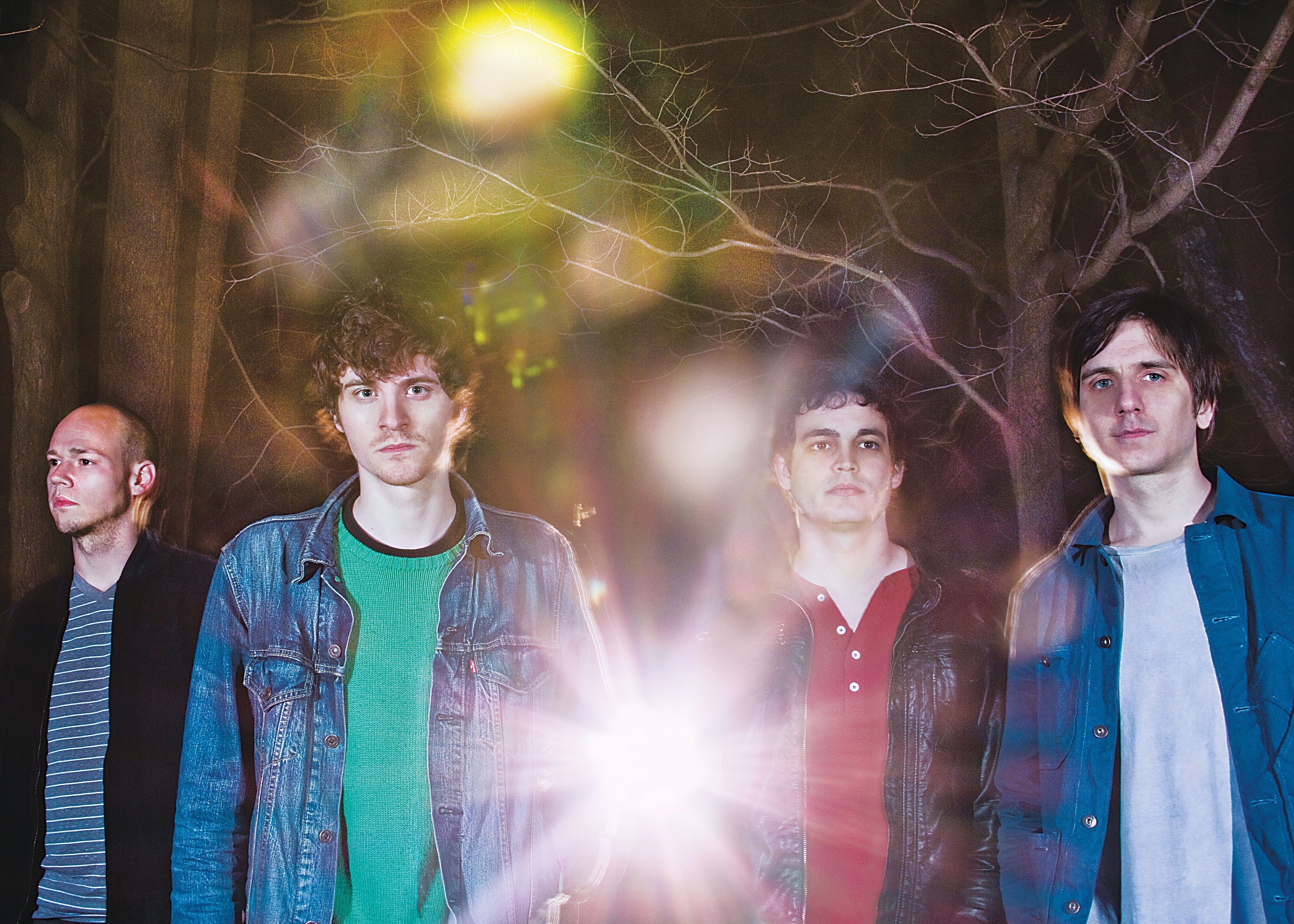 One of the great things about a venue like 502 Bar is that, while it is big enough to attract many national touring bands, it still maintains ties to the local indie music scene. Why, you might ask, is that such a benefit? Let me explain by way of example.

The Dig
On Friday night, the New York baroque-pop-rockers will be headlining just 10 days after the release of their superb Tired Hearts. This lush and melancholic EP of patient gems comes exactly a year after the quartet’s breakthrough album, the diverse and meditative Midnight Flowers. The Dig pack an indie rock punch with classical smarts and a rare sense of delicacy. “Somebody recently described our sound as dreamy rock-n-roll,” singer/bassist Emile Mosseri told the Current. “We thought that that felt accurate in a way. There is an ambient quality to our music, but I feel like underneath it is a rock ’n’ roll foundation.” Their sound will come as a definite delight to fans of popular indie acts like The Walkmen and The Antlers. This show promises to be a true can’t-miss. And it gets better. Rather than touring with another New York act or co-headliner, The Dig comes to San Antonio alone and will be supported by an eclectic mix of top-notch local talent, old and new. Now that you’ve previewed the main course, let’s look at what makes some of the appetizers so delectable.

Bright Like the Sun
Just released in April of this year, Bright Like the Sun’s debut album Coda Fin is a groggy and submerged exercise in wandering structures and recurring phrases. Though devoid of words, the group’s music has an uncanny ability to set vivid, otherworldly landscapes flashing though your head. Says keyboardist and guitarist Chris Etheredge: “Since the release of our record, we’ve been focusing a lot on playing a more diverse array of shows, trying to focus our attention on broadening our sphere of influence and making our live shows more about an ‘experience’ rather than just watching a band play.”

Blowing Trees
Practically a San Antonio tradition, for nearly 10 years Chris Maddin and his band Blowing Trees have been thrilling local audiences with their poignant and searching brand of indie rock, fueled by Maddin’s voluminous voice and singular knack for songwriting. Currently in a transitional period, the group plays 502 Bar as they try to get back to writing songs for their would-be third album, the long-awaited follow up to 2011’s opus Wolf Waltz and the Big Nothing Now. “We’ll be playing a few new tunes at the show,” said Maddin. “Our bassist [Roy Scavonne] just finished up with some school, so we are hoping to have some time to write this summer. This show should be great. Awesome lineup and fantastic venue.”

Last Nighters
This young indie band has been gaining momentum ever since they released their exquisite debut album Animal Room last summer. With a sound somewhere between the crisp lines of early 2000s indie rock and the looseness that defined the great ’60s and ’90s jam bands, Last Nighters’ music soars on the wings of layers of pop-rock instrumentation and the ruggedly pretty voice of lead man Rob Fernández. And they’re at their best playing live. Having recently picked up management (Alex Arredondo, who organizes the Rock Your Socks Off Fest and is one of 502’s bookers and promoters), Last Nighters are preparing to tour and are already hard at work on Animal Room’s follow up. “We’re really excited about this one, because it’s going to be our breakthrough album,” Fernández told the Current.