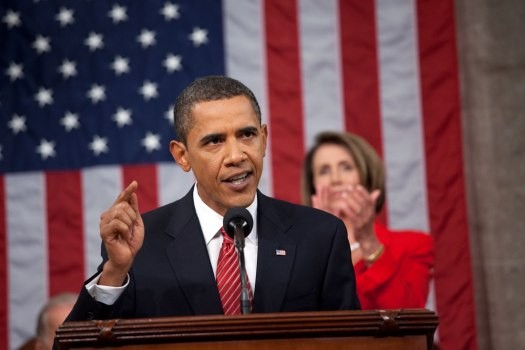 The Supreme Court ruled that 8.7 million Americans who receive tax subsidies for insurance through Obamacare can receive those subsidies regardless of where they live.

Lone Star State Supreme Commander Greg Abbott is not happy that millions of people will continue to receive help paying for Obamacare insurance.

"The Supreme Court abandoned the Constitution to resuscitate a failing healthcare law. Today’s action underscores why it is now more important than ever to ensure we elect a President who will repeal Obamacare and enact real healthcare reforms,” Abbott says in a statement.

In Texas, one of the states that declined to create its own insurance exchange, more than 800,000 people will be able to receive help paying for healthcare, the Texas Tribune reports.

But if there's one thing Lone Star State Republicans really hate, you know, along with immigrants and reproductive rights, it's poor people receiving insurance through the federal government.

"The Obama Administration has ignored the text of the Affordable Care Act time and again, and today's ruling allows them to continue to disregard the letter of the law," Perry says in a statement.

The Supreme Court saw it differently, ruling that the language regarding subsidies was ambiguous and could only be evident when placed in a broader context.

But Perry knows it's not up to the Supreme Court to save America from Obamacare. It's up to him.

"We need leadership in the White House that recognizes the folly of having to pass a bill to know what’s in it. We need leadership that understands a heavy-handed, one-size-fits-all policy does nothing to help health outcomes for Americans," Perry says in a statement.

Top Texas lawman Ken Paxton weighed in as well, saying the ruling is unfortunate news for millions of Americans who have experienced the devastating effects of low- and middle-income Americans receiving insurance through Obamacare.

"While today’s ruling is disappointing, Obamacare remains one of the broadest overreaches of federal authority in our nation’s history and we must continue to call on our leaders in Washington to step up and put an end to this job-killing law,” Paxton says in a press release.