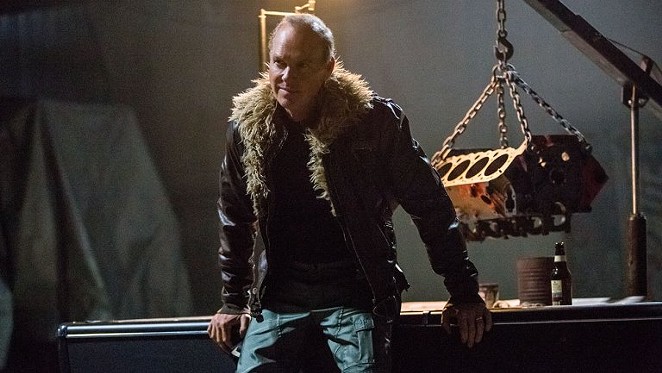 If you thought Alamo City Comic Con was down for the count, they're here to remind you that there's a reason they were the big dog on the scene for so long.

While it may not as big of a get as Arnold Schwarzenegger in 2018, ACCC has announced that '80s heavyweight and geek hero Michael Keaton — the Oscar-nominated actor behind Batman, Beetlejuice and, more recently, Marvel Cinematic Universe villain the Vulture in Spider-Man: Homecoming — will park himself at Sunset Station to meet San Antonio fans come November.

Between the crammed schedule of conventions in town and this year's downgraded venue, we weren't certain what would be in store for ACCC, but if the con has any more announcements like this up its sleeve, the organizers may end up having to turn away geeks at the gates.