Oil Giant Finally Adopts NDO Policy, Because The Feds Told Them To 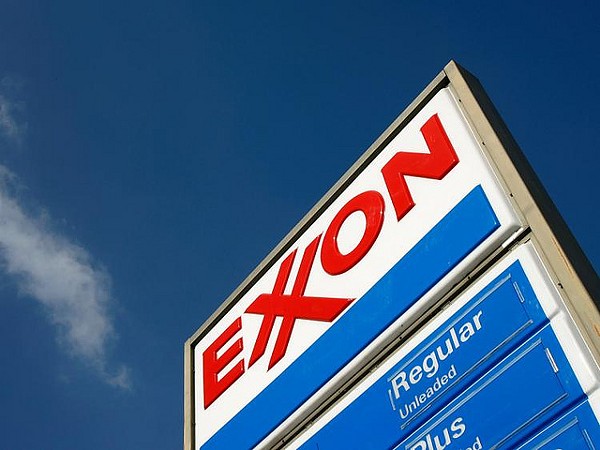 The Human Rights Campaign Foundation says ExxonMobil rewrote its Equal Employment Opportunity policy to include protections based on sexual orientation and gender identity.

“Does this new policy mean that equality has come to Exxon at last? Well, sort of,” said Deena Fidas, director of HRC’s Workplace Equality Program and co-author of its Corporate Equality Index (CEI), an annual report that rates Fortune 500 companies and the nation’s top law firms on their LGBT-inclusive policies.

“This wasn’t prompted by a change of principles or corporate values, it represents Exxon’s response to President Obama’s July 2014 executive order that prohibits federal contractors from discriminating against LGBT people,” Fidas said. “Exxon had to include these explicit workplace protections or risk losing its federal contracts.”

“This distinction is not just semantics,” Fidas said. “Exxon has a long, established history of anti-LGBT stances. To articulate its policy through the lens of legal conformance is not an affirmative changing of course and full adoption of equality, but instead a calibrated response to retain government contracts. “