One Day Only: 'The Last Unicorn' In SA 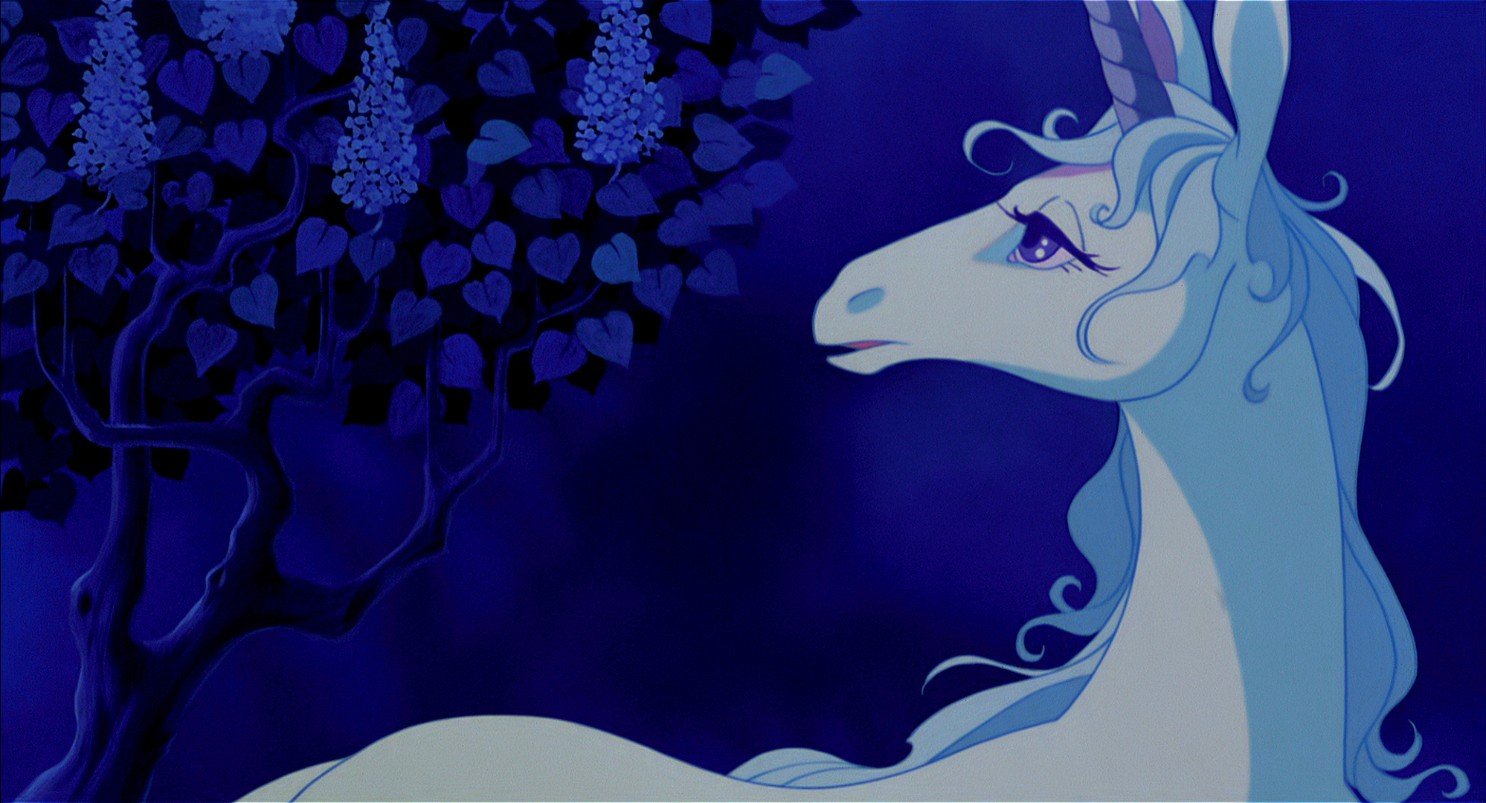 The Last Unicorn, the 1982 classic animated film, will be featured as a special screening at the Alamo Drafthouse Westlakes Theaters on Thursday at 7 p.m. Often known as America’s greatest living fantasist, Peter Beagle (who will be present at the screening) wrote the novel and the screenplay of the film directed by Arthur Rankin and Jules Bass which features the voices of Mia Farrow, Alan Arkin, Jeff Bridges, Christopher Lee and others.

Upon learning that she is the last of her kind, a lone unicorn ventures on a journey of unknown dangers to find the rest of her kin. Featuring a cast of demonic and ghoulish characters, a monstrous red bull, an evil witch, obscure castles, and miserly kings, it should come as no surprise that even the animated film isn’t for the weak at heart.

Restored to fit the big screen, the film will feature clearer, brighter animation and restore the original dialogue from DVD versions of the film.