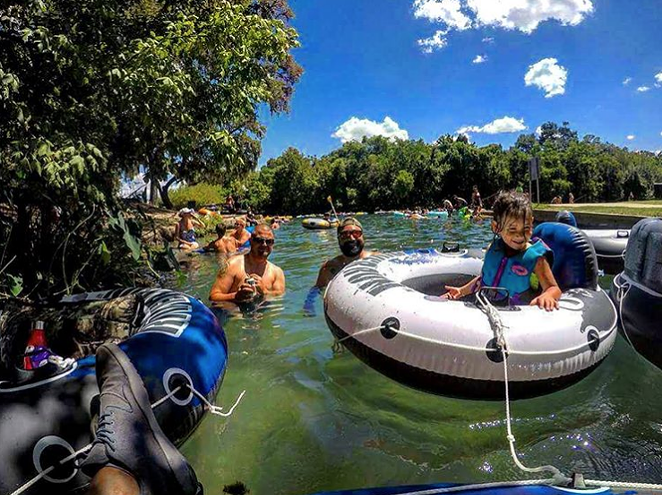 The beer- and sausage-positive bedroom community of New Braunfels has been named one of the best places in America to live on a middle class salary.

Financial tech group Smart Asset arrived at that conclusion by comparing the average U.S. family's salary — $55,000, according to the U.S. Census — against U.S. communities' costs and quality of life factors.

One other Texas city made the top 25 — Amarillo, which ranked a formidable 16th. Even so, we led with New Braunfels because we'd wager most of you prefer summer tubing and October oompa music to fall tumbleweeds and Panhandle winters.