Online-only: Mastodon to Release 'Live at Brixton' on Dec. 10 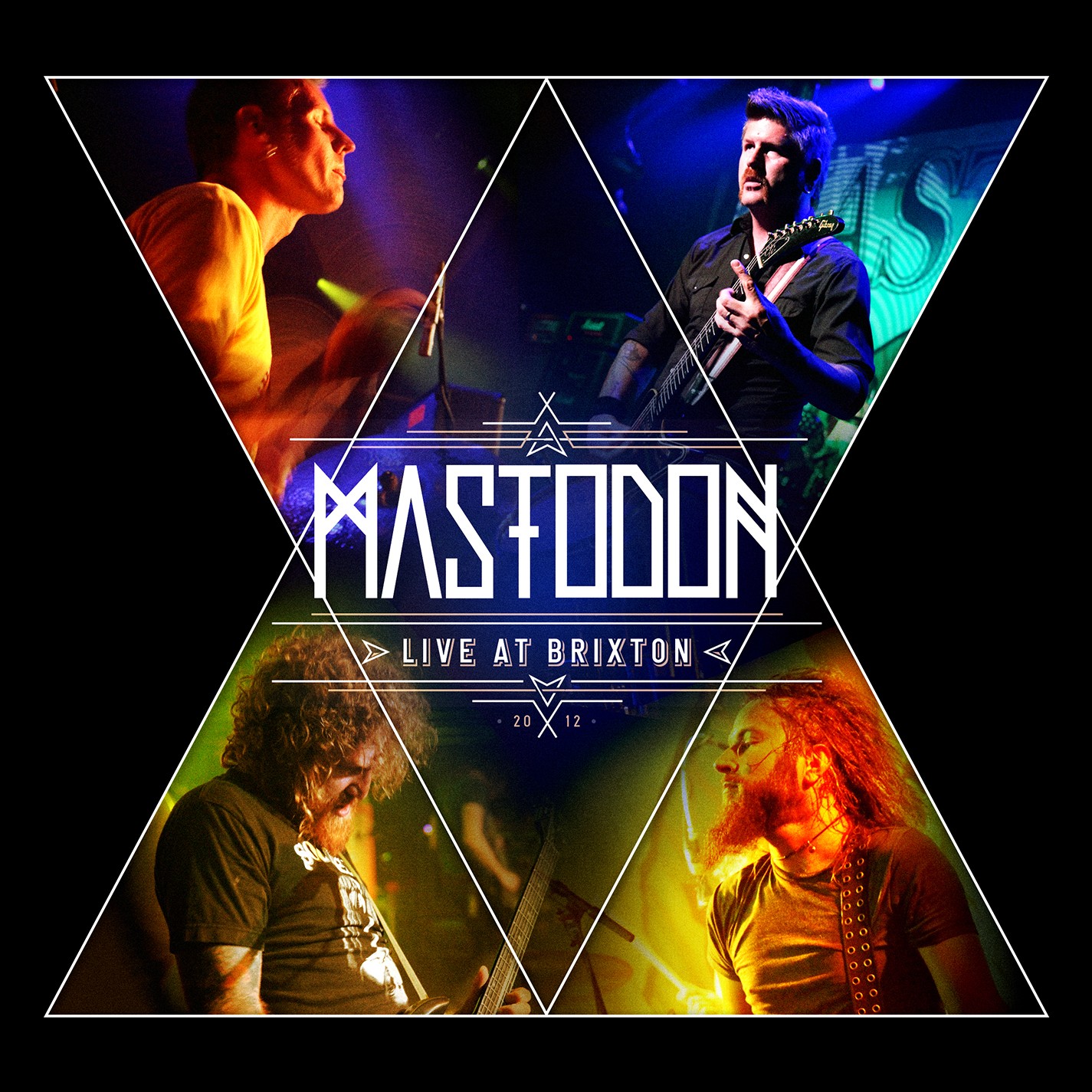 On February 11, 2012, Atlanta’s riff machine Mastodon ended their European tour for The Hunter with a stirring sold-out show at London’s legendary O2 Academy in Brixton. The 97-minute concert and its audio version will be digitally released on December 10.

Thanks to the folks at Warner I was able to see the entire concert, directed by Crashburn Media’s Ryan Mackfall. It is a stunning show of force by the band, arguably the ultimate combination of technical skills, power and artistry. These guys are way beyond metal, and while fans will dig every second of it, those less-inclined to “the sound of evil” will see a band at the top of its game. The set list includes songs from The Hunter and old classics like “Colony if Birchmen,” “Capillarian Crest,” “Iron Tusk” and a haunting version of “Crack the Skye,” from the album of the same name, a song about the sister of drummer Brann Dailor (in 1990, Skye Dailor, who suffered from chronic fatigue syndrome and was being bullied at school, committed suicide at age 14).

“My [sister's] suicide is something I’ve been dealing with for 20 years,” Dailor told Metal Hammer. “I wanted to lift her up and put her name out there forever. It was the most deeply emotional moment of my life, and always with suicide there’s a lot of guilt that comes with it. The whole story is my metaphor for if I’d been able to come in and pick her up and save her from that situation ... everybody experiences loss. At some point in your life you will lose someone near and dear to you and I’m lucky enough to have some kind of artistic platform to immortalise it, to have some kind of tribute. We owe it as artists to come from the deepest place possible; that’s art.”

(By the way, in this show Dailor proves to be no ordinary drummer—that’s what growing up with Zappa and Crimson do to you.)

The complete set list of Live at Brixton is as follows: “Dry Bone Valley,” “Black Tongue,” “Crystal Skull,” “I Am Ahab,” “Capillarian Crest,” “Colony of Birchmen,” “Megalodon,” “Thickening,” “Blasteroid,” “Sleeping Giant,” “Ghost of Karelia,” “All The Heavy Lifting,” “Spectrelight,” “Curl of the Burl,” “Bedazzled Fingernails,” “Circle of Cysquatch,” “Aqua Dementia,” “Crack The Skye,” “Where Strides The Behemoth,” “Iron Tusk,” “March of the Fireants,” “Blood and Thunder” and