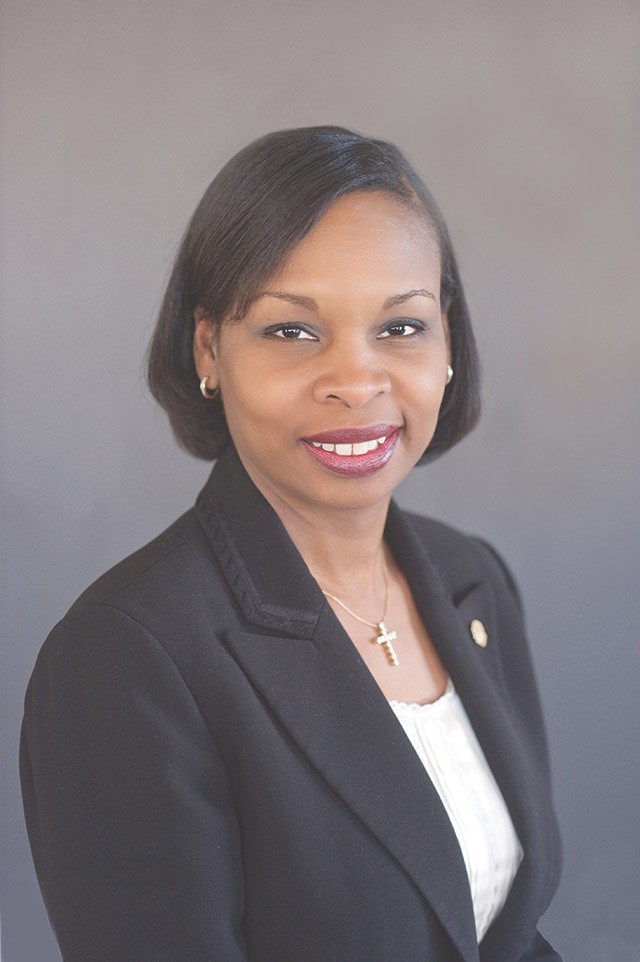 The San Antonio City Council may gain a major accomplishment in the city’s already progressive history in race relations. When Julian Castro announced his intentions to step down as mayor in order to serve in the Obama Administration as Secretary of Housing and Urban Development, speculation began as to who on the council would take his place. One of the names that surfaced early was District 2 Councilwoman Ivy Taylor. Her consideration for the interim position triggered a great deal of excitement in the black community, many members of which believe she is both competent and knowledgeable enough to lead the city because she has done an exemplary job as the District 2 representative.

However, this opinion is not shared by a critical segment of the city’s population. Some residents from the LBGT community have publicly made it known that they oppose Taylor’s consideration by the council to serve as mayor in the interim before May’s general election. Their opposition is based primarily on her 2013 vote against the ordinance that bans discrimination in city contracting based on sexual preference and gender expression. Political activist and former chairman of CAUSA, a gay and lesbian organization, Dan Graney has stated his strong opposition to Taylor. In an interview with the Express-News, he said, “While it would be historic for the first African-American woman to become mayor of San Antonio, Ivy Taylor is not that person because she does not meet the test of being a leader who will fairly represent the interest of all San Antonians.”

Community activist William B. Johnson believes that the councilwoman was wrong in her vote against the ordinance. However, he does not believe that one vote means she will not represent the entire city. Taylor has made it quite clear that if the council votes her into the mayor’s office for the interim, she will uphold all laws and ordinances passed by the council, to include the anti-discrimination ordinance. Political Science professor and long-time resident of District 2 Margaret Richardson also believes that Taylor should have supported the ordinance, but like Johnson, is in favor of her elevation to the mayor’s office.

Taylor’s situation is comparable to that of President Barack Obama, who originally opposed gay marriage. But as civil rights attorney Chris Pittard of Forte and Pittard points out, the president finally came around to supporting that and other constitutional rights for the LBGT community. This potentially damaging division between the two communities could lead to Taylor being denied this historic opportunity due to opposition from LBGT groups. Johnson and Richardson have it right when they argue that her one vote should not outweigh the significance of a black woman serving as mayor of the seventh largest city in the country. If the LBGT community is held responsible for her failure to become mayor, it could give the homophobes in the black community even more ammunition to oppose LGBT citizens’ quest for equal rights, something they definitely deserve.

Frederick Williams is an adjunct professor at San Antonio College and the author of Fires of Greenwood: The Tulsa Riot of 1921.