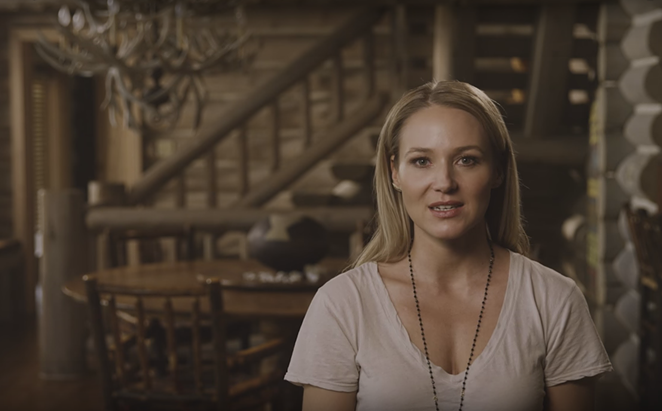 Directed by Patrick Moreau and narrated by folk musician Jewel, Our Journey Home is an hour-long documentary that chronicles the lives of three American adults who have, at some point in their lives, been homeless and transitioned into public housing.

This film aims to vanquish the misconceptions that many people have regarding public housing and the homeless population in general.  Within the context of the narrative, experts state that a large majority of the homeless population are hardworking individuals who have fallen on difficult times, most of whom don’t drink alcohol or do drugs. This may seem obvious to those more informed about the topic, but it is these very fallacies that prompt citizens to lobby against public housing developments being built within their own neighborhoods. And as the film’s subjects tell us, “It is these misconceptions that allow us to become less compassionate towards disadvantaged individuals.”

The 60-minute format of this documentary is a perfect amuse-bouche, long enough to engage the audience in its narrative but not too long to overburden viewers with superfluous facts. Throughout the hour, we are introduced to three remarkable individuals whose persistence in the face of adversity are genuinely touching and ultimately inspiring.

Byron is an African-American man who grew up in a public housing development in an impoverished neighborhood. Ever since he was a child, he has had dreams of becoming a doctor.

Rosalio is a Latino man whose father was incarcerated when Rosalio was a young boy. Subsequently, Rosalio’s mother worked multiple jobs for many years, ultimately sending every one of her children to college. Rosalio dreams to one day become a police officer. 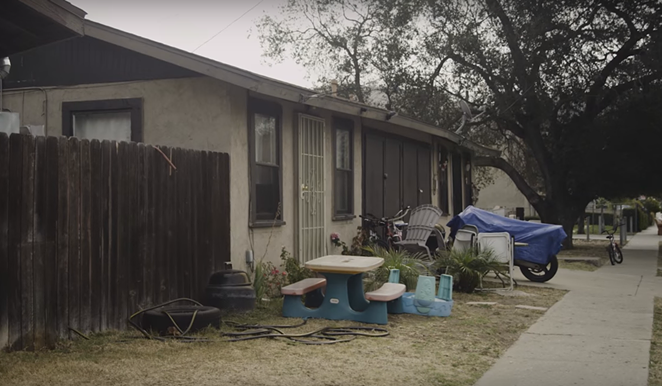 Stephanie and her family found themselves homeless and living in a city shelter after a death in the family.  Wanting to escape from the undesirable shelter life, Stephanie and her fiancé filled out many applications for public housing, finally being granted a publicly funded apartment just as their time limit at the shelter was about to expire.  With the security of having a viable place to call home, Stephanie dreams of owning her own restaurant.

Will Byron, Rosalio, and Stephanie realize their dreams, dreams that were only made possible due to the stability that public housing affords it beneficiaries?  The viewer will have to watch the captivating documentary to find out.

Our Journey Home conjures up many interesting points on how our society views the homeless population and how that very population and the mere existence of public housing influences our divided nation’s disparate ideologies on the matter.  Our citizens, like many across the globe, fear that which is unknown. Unless you have been homeless or used public housing, it would be extremely difficult to put yourself in another’s shoes.  I opine that our nation’s fear of the homeless is due to our own fear of possibly becoming impoverished in the future.

This is a notion that may seem ridiculously unfathomable to many, but as the narrative insists, “No one can escape homelessness.”  In fact, if you are living paycheck to paycheck (like myself and most of my friends), all it takes is for one unforeseen, unfortunate incident to occur to send one into utter poverty. This is a scary fact for sure, but this realization has only prompted me to become more educated on the public housing front.

Propelled by the Rethink Housing initiative, Our Journey Home is a rousing example of what is possible when the less fortunate are given the stability of public housing.  All three subjects of the documentary have far-reaching dreams, dreams that could never be realized if these individuals were struggling on a day to day basis with the minutiae of primal survival while living on the streets or in shelters.

Dreams are important. They give us goals.  They give us the ability to strive for a better life. As illustrated in Our Journey Home, public housing provides us with the capacity to achieve these dreams, these life goals.  And for that very reason, this film deserves to be seen by advocates, naysayers, and those who have yet to make up their minds on the public housing debate in America.

To learn more about the Rethink Housing initiative, go to rethinkhousing.org

To request a public screening for Our Journey Home, go to tugg.com/titles/our-journey-home