Our Picks For The JMBLYA Hip-hop Fest In New Braunfels 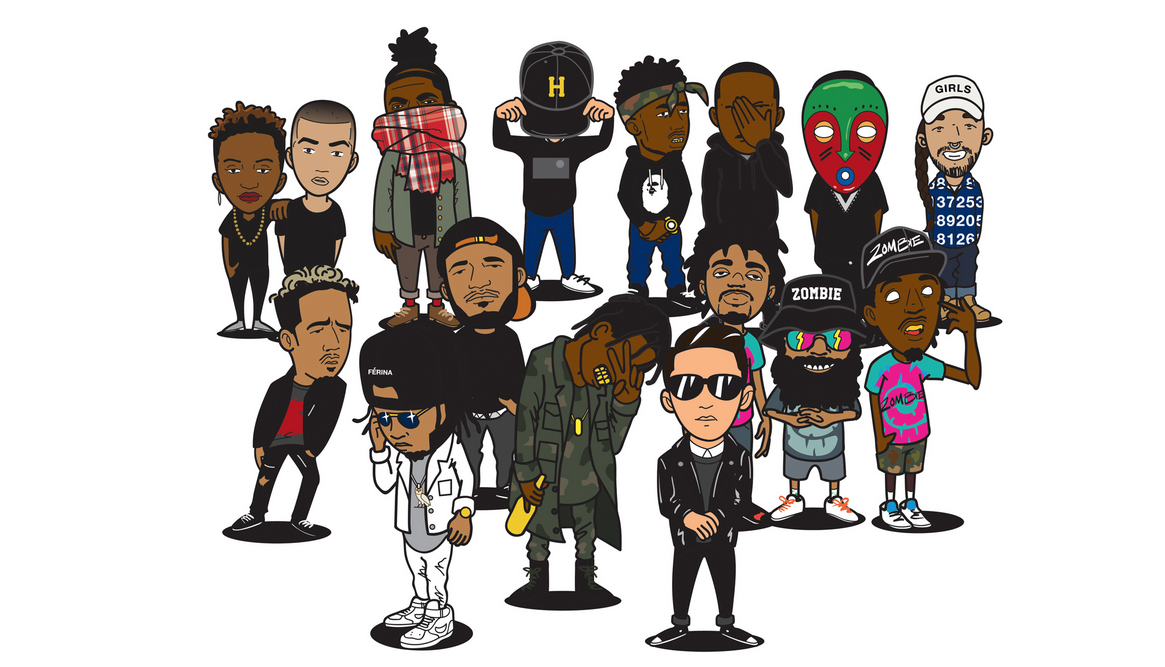 Three years since it launched and two since it dropped its vowels (ostensibly to avoid confusion with Gonzales, Louisiana's more crustacean-centered bash), JMBLYA has distinguished itself from the crowded field of Texas fests by staking a claim on hip-hop up-and-comers.

That they've pulled the likes of Tyler, The Creator, A$AP Ferg, Earl Sweatshirt and Chance the Rapper to the stage of the Whitewater Amphitheater these past two years rightly suggests they've got an eye for spotting on-the-rise talent.

True to form, this year's bash — spread over two gigs, in Dallas and New Braunfels — features another impressive freshman rap class, the majority of whom have only been alive for one Bush era. For those of you making the trek up I-35, here's who to mark as must-sees. 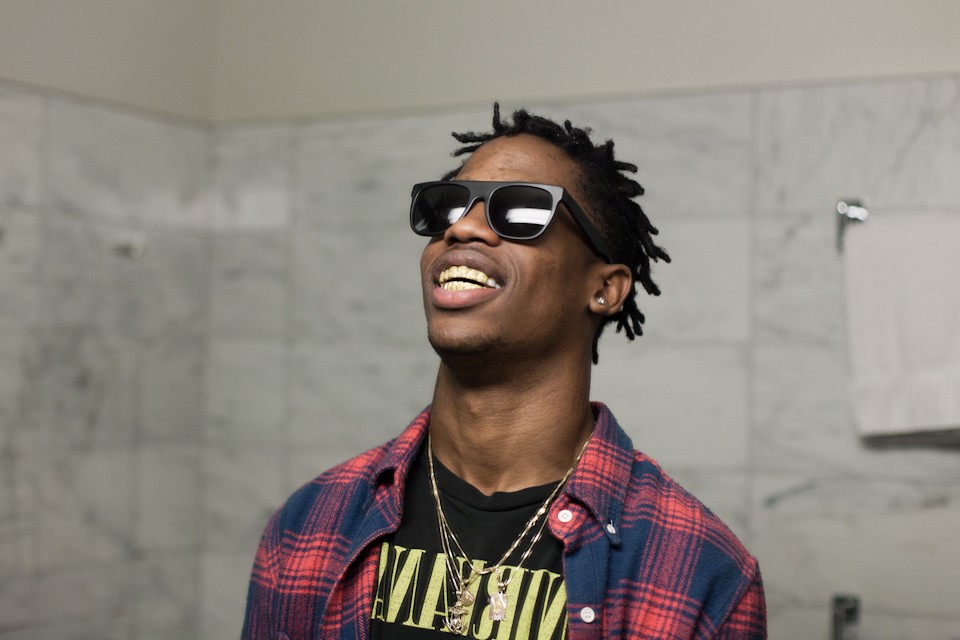 The Houston-born rapper/producer holds the laudable distinction of attending and dropping out of UT Austin and UTSA. Based on the winning streak he's been on since, that may have been the best drop-out call since Bill Gates. Or at least Scott's mentor, Kanye West. Months after moving to LA, Scott was behind the boards with Ye, working on Cruel Summer and Yeezus. Soon after, he signed with GOOD Music, putting out a debut mixtape featuring 2 Chainz, A$AP Ferg and T.I. Two years later, he's mixed records for Drake, cut a hit song with the Rich Gang and co-produced Rihanna's latest, "Bitch, Better Have My Money."

The one mountain Scott has yet to scale in his quick climb has been stardom as a solo act. His official début, Rodeo, releases this week, and from its numerous delays, it's pretty clear Scott intends to make a big statement. For his headlining set at JMBLYA, Scott will no doubt dig into his strong back-catalog of mixtape singles and best known collabs, including: The Young Thug/Rich Homie Quan collab "Mamacita" and the trap-harpsichord banger "Don't Play." But it'll be interesting to hear him approach the new material and to see if he's really got it and can take it to the next level.