by Sanford Nowlin and Lea Thompson 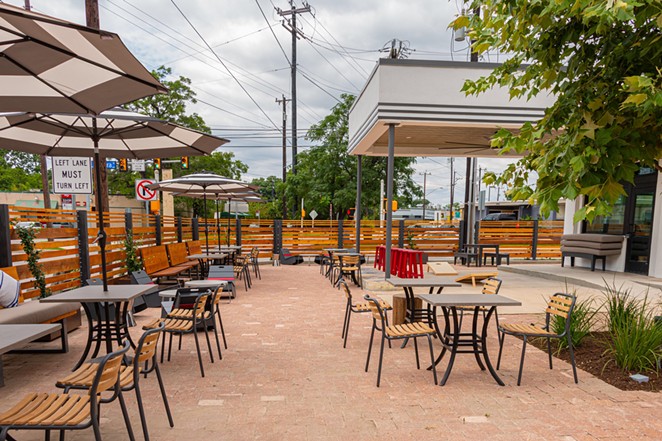 After closing both of his local eateries, San Antonio restaurateur Tim Rattray on Tuesday filed for bankruptcy liquidation for himself and his businesses.

Rattray, the chef behind well-reviewed The Granary ’Cue & Brew and Fontaine’s Southern Diner & Bar, filed separate Chapter 7 petitions for himself and two businesses on Tuesday. The businesses filed under the names Rattray Restaurant Group LLC and Rattray Diner Group LLC.

Each of the bare-bones documents listed assets of up to $50,000 and liabilities between $100,000 and $500,000. More details are likely to come out as the cases work their way through bankruptcy court.

Under a Chapter 7 bankruptcy, filers turns over their property to a court-appointed trustee who converts it to cash to pay off debts. An individual's home and some personal items are typically exempt from sale.

Rattray opened The Granary in 2012, which previously made Texas Monthly’s Top 50 Barbecue lists in 2013 and 2017. He recently announced plans to close the restaurant at the end of November.

Rattray stated the closure would allow him to focus on his newest venture, Fontaine's, which opened last summer. However, the chef on Tuesday confirmed to the Current that Fontaine's had permanently closed.