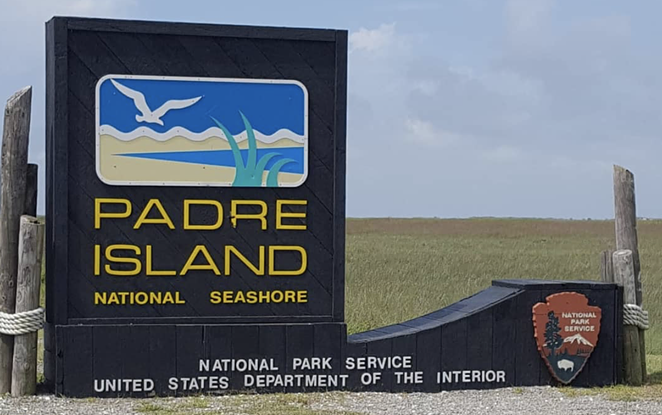 Officials from the Padre Island National Seashore aren't messing around with inebriated drivers this holiday weekend. The park will set up a sobriety checkpoint this weekend to ensure beachgoers’ safety.

Park officials took to Facebook Friday to share plans for a ranger-enforced sobriety checkpoint on Saturday, May 29, near the Malaquite Visitor Center, just south of Mustang Island.

“The purpose of this checkpoint is to detect and deter alcohol and/or drug impaired driving,” the post reads.

According to the National Park Service (NPS), 453 people were killed in crashes on Memorial Day weekend in 2019. Of those deaths, 37% involved an alcohol-impaired driver. Memorial Day weekend, along with the other summertime holidays, including Independence Day and Labor Day, have the highest average fatality rates per day, according to NPS.

NPS officials encouraged beachgoers to plan a safe way home before heading out for holiday festivities, including designating a sober driver or using a ride share service.