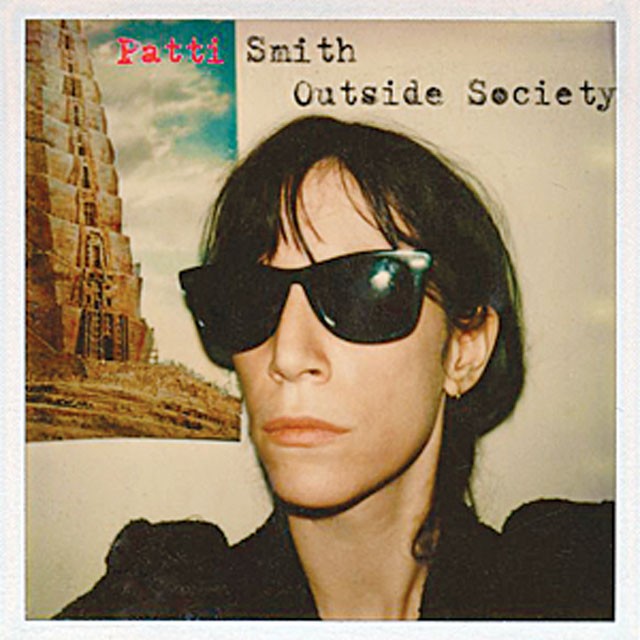 "Rimbaud with Marshall amps," is how Sweden's Polar Music Prize committee — which will honor the Godmother of Punk and the Kronos Quartet on August 30 — described the NYC goddess raking in the honors these last 16 months. Patti Smith's memoir, Just Kids, about her life with the late Robert Mapplethorpe, won the 2010 National Book Award for non-fiction. With so much (well-earned) positive attention, the timing for this compilation could not have been better. It is her first single-CD collection of songs spanning her entire 1975-2007 career, from Horses' definitive version of Van Morrison's "Gloria" to her haunting cover of Nirvana's "Smells Like Teen Spirit." The album — complete with song-by-song liner notes by Smith and also available on double vinyl LP — is a well-balanced collection of both the most accessible and most challenging songs from arguably the best lyricist in the history of rock and a terrific, underrated singer. But it is also a lesson for the younger generations: "Punk," like rock, is not a sound but an attitude, and you can wreak havoc through melody too, just like Patti did and still does. If you haven't discovered her yet, it is time you do.