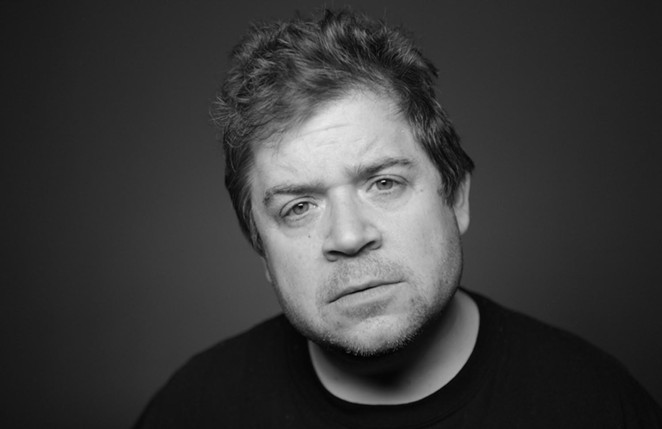 Although he’s built himself quite the name in film and television, from voicing rat protagonist Remy in Pixar’s Ratatouille (2007) to his viral role on Parks and Recreation as a disgruntled, filibustering citizen in 2013, as well as myriad appearances on almost any show you can imagine, Patton Oswalt’s true calling has always been stand-up comedy.

His 2016 special Talking for Clapping earned him both a Primetime Emmy and a Grammy, and he followed that up with 2017’s alternatingly hilarious and devastating Annihilation, in which he wrangled with the sudden loss of his wife, true crime author Michelle McNamara, who died in April 2016. Oswalt is a rare breed of performer who can deftly jump from material on our country’s infamous “racist scrotum dipped in Cheeto dust” to the day he told his young daughter that her mother was dead — and without giving the audience whiplash. With Annihilation under his belt, it’s unlikely his material will let up on this latest tour, so be ready for things to get a bit heavy amidst the laughs.