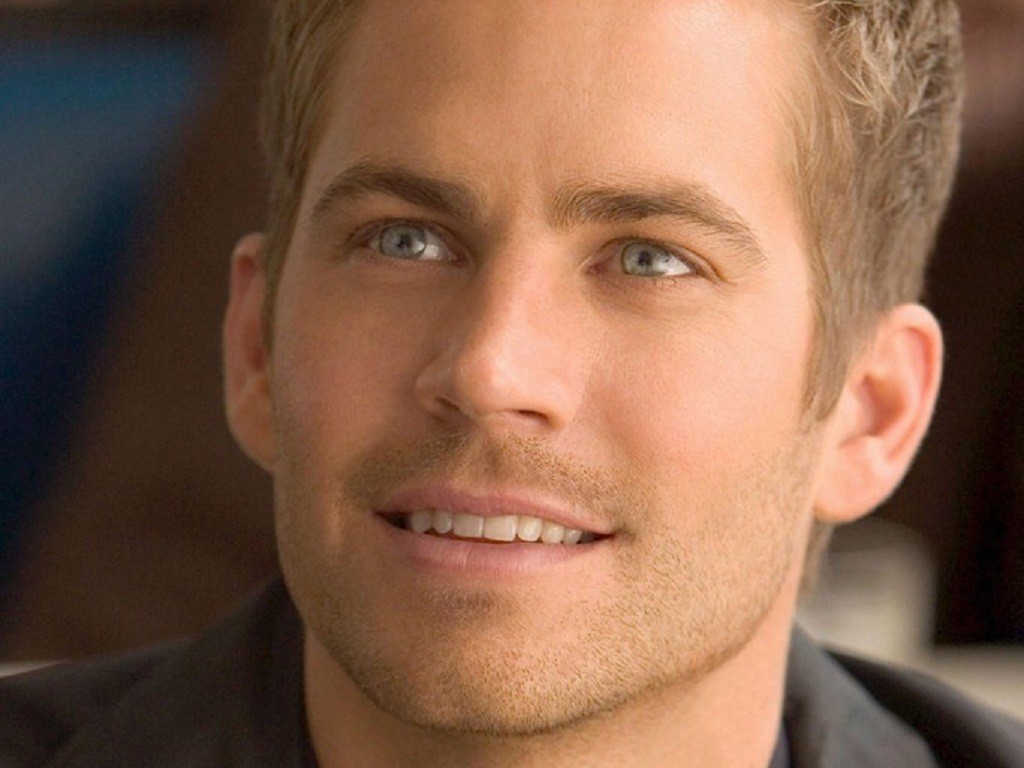 Actor Paul Walker, known worldwide for the Fast & Furious franchise, died Saturday after a fiery car crash in Santa Clarita, CA., near Los Angeles. He was 40.

The crash occurred at 3:30 pm, when a Porsche Carrera GT hit a light post and was engulfed by flames. A statement in the actor’s Facebook page said Walker was a passenger in a friend’s car. At the time of the accident, Walker and his friend had left a fundraising event for Walker's charity, Reach Out Worldwide, which he founded in 2010 to help those affected by natural disasters. In that same year, Walker flew to Chile and Haiti to take part of humanitarian relief efforts after those countries were hit by devastating earthquakes.

On early Sunday, the Los Angeles Times reported the police was looking into whether speed had been a factor in the crash.

This was a busy year for Walker, who released Fast & Furious 6 (the franchise’s top-grossing of them all, with almost $800 million at the box office), Pawn Shop Chronicles, and the straight-to-DVD/Blu-ray Vehicle 9, which only opened in Bahrein. His next movie, Hours (opening December 13), deals with a man trapped in a New Orleans hospital when Hurricane Katrina hits, leaving him to care for his newborn after the baby’s mother passed during birth, and in 2014 he’ll be seen on Fast & Furious 7 (still in production) and Brick Mansions, a remake of the 2004 French film District B13. He was reportedly going to appear as Agent 47 in the reboot of 2007's Hitman.

Social media was inundated by messages from fans and co-workers, but perhaps none more moving than that of Fast & Furious co-star Tyrese Gibson.

“My heart is hurting so bad no one can make me believe this is real,” Gibson wrote on his Instagram page on Saturday. “Father God I pray that you send clarity over this cause I just don’t understand. My heart hurts it’s broken no one can convince me that this is real

. Prayer warriors please pray real hard for his only child, his daughter and family

I can’t believe I’m writing this”

Walker is survived by his 15-year-old daughter Meadow.