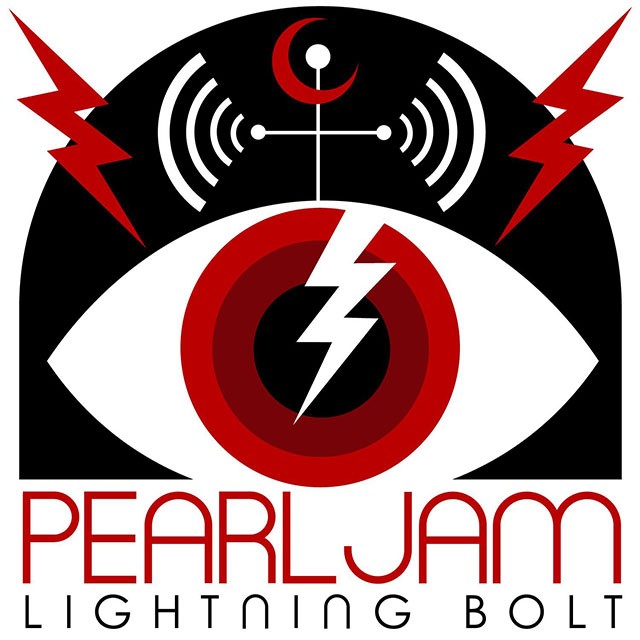 The pissed-off preteen version of me who listened to Ten ’till the cassette tape melted would probably hate the band Pearl Jam has become over the past two decades, but the version of me who’s old enough to be nostalgic for cassettes in 2013 knows that kid was an ignorant little shit. Lightning Bolt’s first two tracks, “Getaway” and “Mind Your Manners,” burn with a righteous rage we could enjoy together, but the wedding-slow-dance-suitable closer “Future Days” is indicative of an album-wide trend younger me never would have accepted or understood—the guys in Pearl Jam are unapologetically getting older and, worse, seem increasingly well-adjusted. Take these lyrics from Lightning Bolt’s gorgeous second single, “Sirens,” for example, which describe a moment of panic after waking to the sounds of a passing emergency vehicle: “Let me catch my breath to breathe, then reach across the bed/ Just to know we’re safe, I am a grateful man.” “What the hell is this, Collective Soul?” 12-year-old me would’ve whined, then gone back to listening to ’91 Vedder sing about the 16-gauge buried under his clothes. But at 31, lying next to my wife and well aware of how the angry rock star overwhelmed by fame often ends, surviving long enough to evolve past the point of appealing to a rage-filled sixth-grader sounds like a hell of an achievement.