People Who Are Only Famous in San Antonio

By San Antonio Current Staff
Share on Facebook
Tweet
Submit to Reddit
Email
We know them from television — whether it's from aggressive lawyer commercials or from your daily broadcast. If you ever saw one of these people at H-E-B, you definitely made sure to tell your family you spied a semi-celebrity out in the wild. These are the people who are San Antonio famous.
OF 26
PREV NEXT 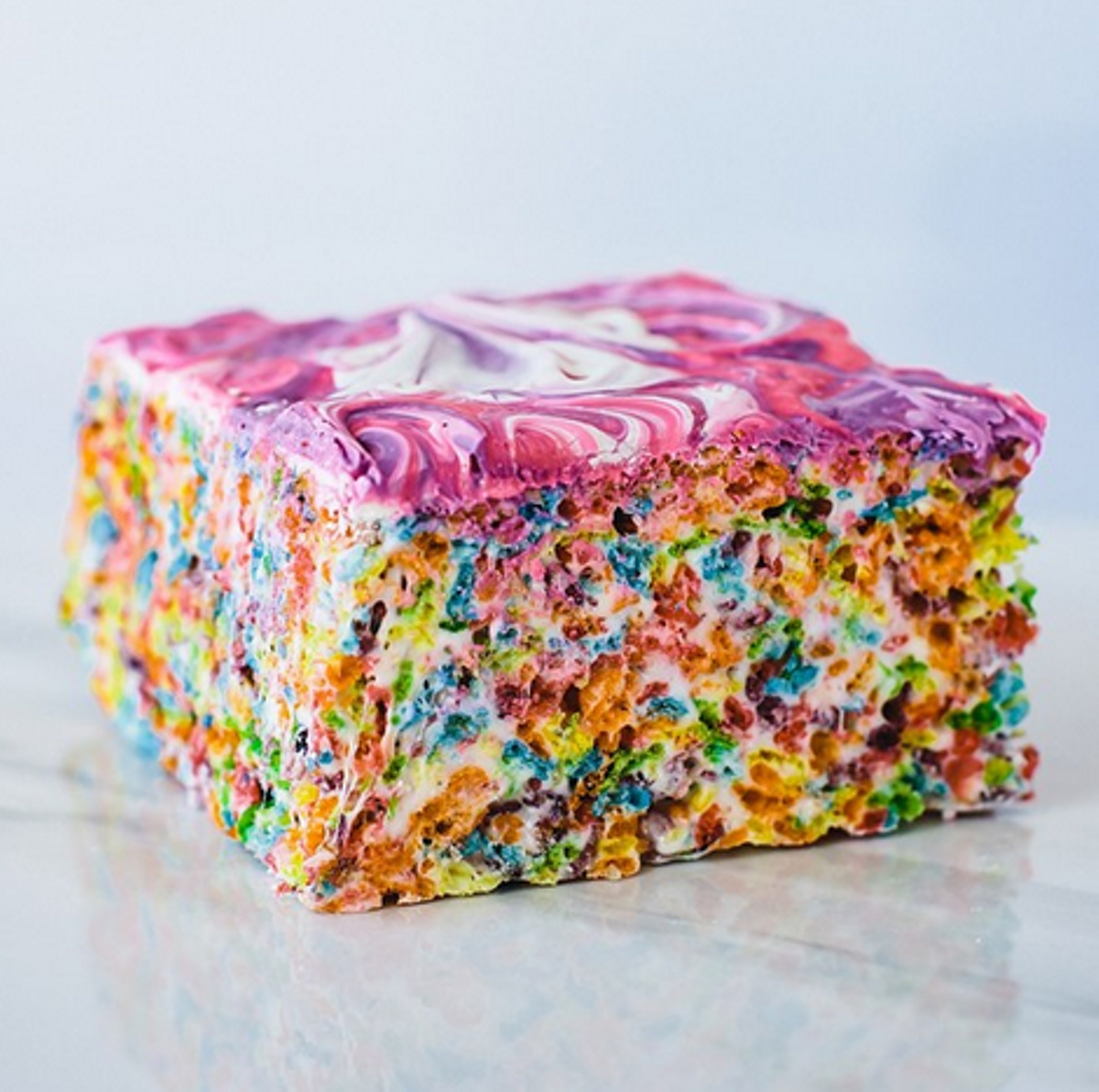 22 of the Most Interesting Things You Can Get Delivered Right Now in San Antonio
San Antonio Current Staff22 images
1/26
Steve Spriester
If KSAT is your go-to news station, then you likely think of Steve Spriester as a god. The news anchor has been reporting the happenings of the Alamo City and South Texas since 1995. SA is his home now, given that all of his daughters were born here. For his work at the station, he’s won lots of awards, so his celebrity status is well-deserved.
Photo via Instagram / steve_spriester
Play Slideshow