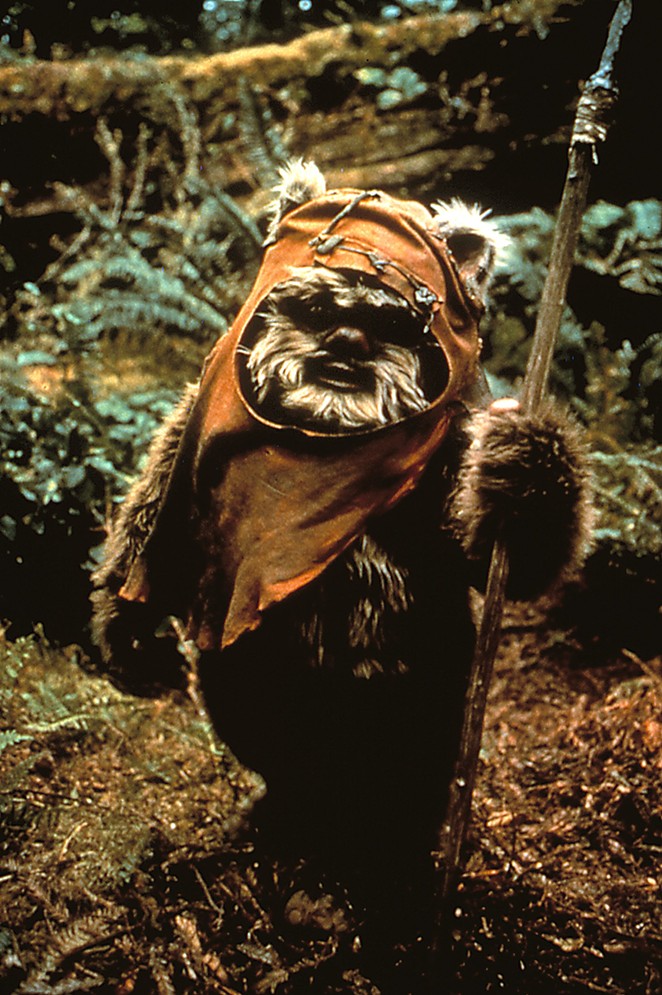 While a trip to the theater may now feel like a pastime from a galaxy far, far away, Performing Arts San Antonio is bringing its 2019 Star Wars parody musical Wicket to screens at home.

This weekend, PASA will stream a filmed performance of Wicket for ticket holders to watch, regardless of geographical location.

As the name insinuates, Wicket is a parody of Star Wars in the fashion that Wicked is to The Wizard of Oz, highlighting of one of the more precocious creations of the Star Wars universe: The Return of the Jedi's cuddly ewoks. The musical is described by PASA as "explor[ing] the love/hate relationship between creators and fans while calling [George] Lucas to task for the racism, sexism and maybe even sizism of the original Star Wars trilogy."

Funds raised from the Wicket streamed performance will support the theater's recovery from cancellations caused by the pandemic as well as fund future events.

Streaming passes are currently on sale online at a discounted price of $5.