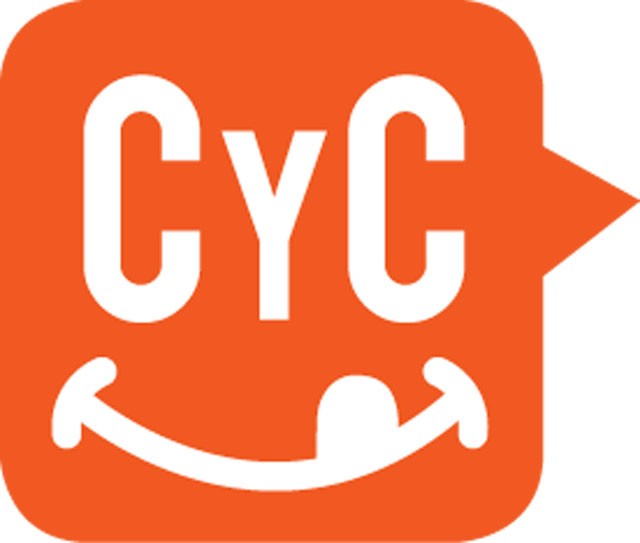 Houston-based Perry's Steakhouse & Grille has ventured into downtown Austin and uptown Dallas since opening in 1979. Now with Monday's opening they've officially sunk roots in San Antonio at The Shops at La Cantera (not really up- or down- town). The Texas chain is known for their dry-aged steaks and pork chops, but folks here will equally appreciate their heavily windowed Bar 79. Perry's is in the newer section of La Cantera known as The Falls, where food choices include Grimaldi's, Yard House, and Z'Tejas Southwestern Grill. The Cheesecake Factory is slated to open a location there in December.

In other expansion news: Dough Pizzeria (6989 Blanco Rd) is finally getting bigger. Ever since their appearance on the Food Network's Diners, Drive-ins and Dives earlier this year, the restaurant's been packed. But early next year, they'll take over what is currently an insurance agent's office and make the space a wine bar with overflow restaurant seating. Dough opened its second location this year in Dallas. Perhaps another San Antonio eatery is in order?