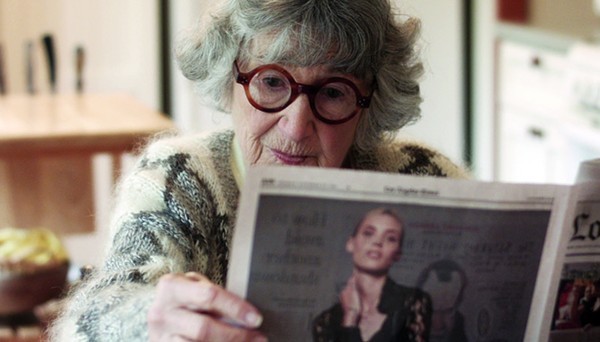 With all the shattering of glass ceilings these days, Adam Rocha, executive director of the San Antonio Film Festival, wants in on the action.

Rocha recently started an online petition to the Academy of Motion Picture Arts & Sciences to grant San Antonio native and producer Marcia Nasatir with the Irving G. Thalberg Memorial Award. The award is an honorary Oscar given to "creative producers, whose bodies of work reflect a consistently high quality of motion picture production."

A total of 39 Thalberg Memorial Awards have been given periodically since 1937. Recipients include Walt Disney, Cecile B. DeMille, Alfred Hitchcock, Steven Spielberg and George Lucas. A female producer has never been honored with the award.

Nasatir, 90, who was recently presented with the SAFF 2016 Lifetime Achievement Award last month, was the first woman to be named vice-president of production at a major film studio (United Artists) in 1974. She helped develop a number of iconic films, including Rocky, Carrie, One Flew Over the Cuckoo’s Nest, Apocalypse Now and The Big Chill. Her life and career was recently documented in the film A Classy Broad, which screened at SAFF.

“She is so legitimately San Antonio, it’s insane,” Rocha told the Current last month. “She is so down-to-earth. Even with all this success in her life, she is authentic. I mean, who do you know that has hung out with Jack Nicholson? She’s a living legend.”