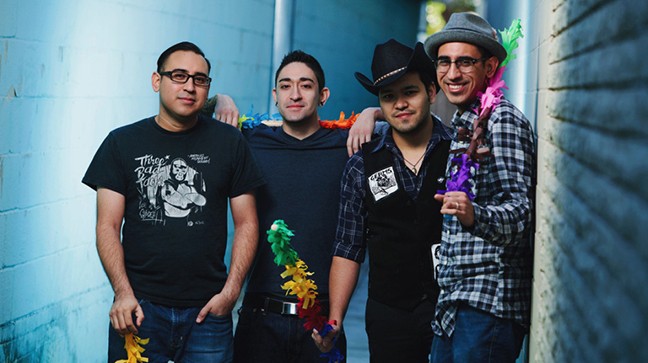 For this episode, Alt.Latino golden children Piñata Protest explain how their upbeat Tex-Mex punk came to be. Without a surprise, it involves a little Flaco, a little Ranchera, a hit of Nirvana and an ear on the ground for real-deal music.