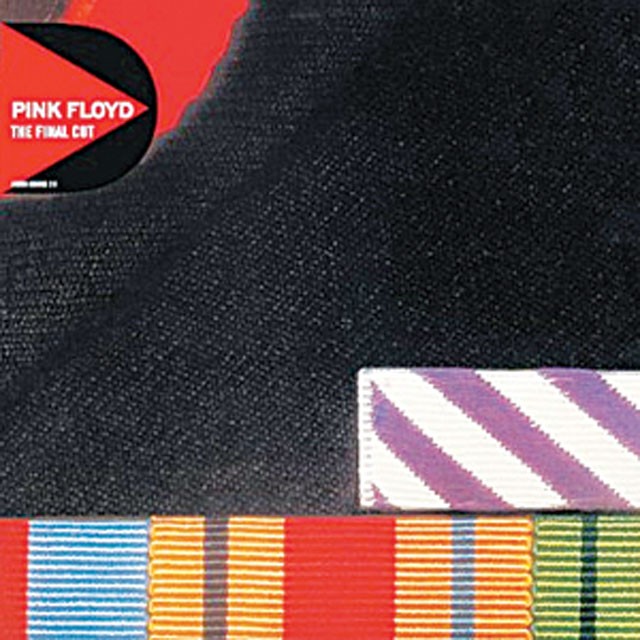 You may have read music/screens editor Enrique Lopetegui's eloquent gushing on the veritably lyric-less, meandering interlude that is The Dark Side of the Moon — its aimlessness surely appealing to Lopetegui's aging, tofu-addled mind, with the album's ability to inspire only the urge to gaze at one's own shoes. Pink Floyd's real best is The Final Cut, a tumultuous album that serves as The Wall's thematic successor. Lyrically, Roger Waters abandons earlier Floyd's metaphor and allegory for a straightforward statement against British neo-conservative Thatcherism, and Britain's campaign in the Falkland Islands.

In "The Post War Dream," Waters speaks for the unemployed and downtrodden in the UK hoping for prosperity in post-WWII Britain. Elaborating on "The Gunner's Dream" leads to the most wrenching vocal delivery in the band's catalog. David Gilmour's contributions are sparse, but the solos in "Fletcher Memorial Home" and "The Final Cut" are on par with his instrumentation in "Comfortably Numb" and other classics. A lower point was the arguably cheesy inclusion of a saxophone solo on closer "Two Suns In The Sunset." The Final Cut represents Pink Floyd's evolution as concept-driven lyrical pioneers, leaving behind much of the instrumental wankery of Meddle and other efforts.