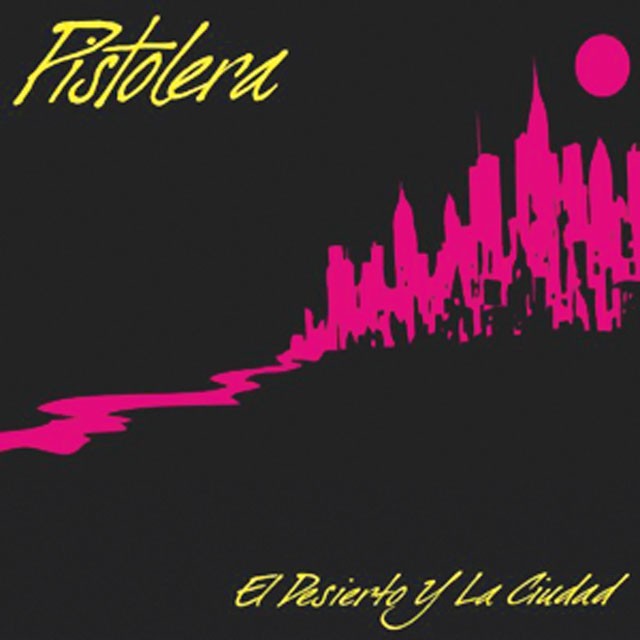 Since 2005, Brooklyn-based bilingual band Pistolera (Spanish for "female gunslinger") has been all about great intentions. Despite solid, engaging live performances and two decent albums, they haven't been able to come up with enough great songs to be considered a studio force. Their third — and most ambitious — studio recording is, sadly, their weakest. Theirs is a captivating, unclassifiable hybrid between alternative, artsy rock, and accordion-based Latin sounds, but their social conscience is marred by obvious, unimaginative lyrics ("Who are the ones that bring you your food?/Oh, how the hypocrisy kills me/The politicians, the xenophobes/all I want is for them to be logical," songwriter Sandra Velásquez sings in the pro-immigrant hymn "Listen/Escucha," and the Spanish doesn't sound any better). The only time the band rocks is through a lame cumbia ("Ponle Frenos," with an unbearable "step on the break, pi pi pi" chorus) or similarly unmemorable tracks. If the band wants to take a break from Spanish-language banda, bolero, and polka beats and expand its horizons, Velásquez needs to write better songs and turn that beautiful timbre of hers into a vocal powerhouse. Until then, Pistolera will be no more than an interesting live act with uneven records.