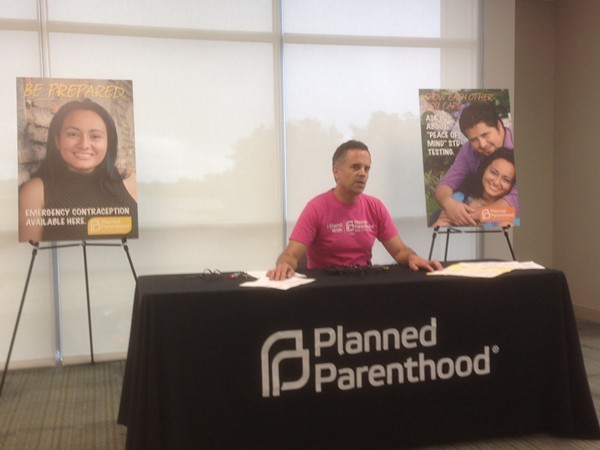 From the Texas Tribune:

Ten patients joined Planned Parenthood in the lawsuit, according to the organization. One of those is Kendra Hudson of Houston, who said a pap smear she got at a Planned Parenthood clinic allowed her to identify an abnormal growth and prevent it from developing into cancer.


When Abbott cut the funding, Dawn Laguens, executive vice president of Planned Parenthood Federation of America promised to fight back, which they did today, by filing a federal lawsuit.

According to the Texas Health and Human Services Commission, Planned Parenthood clinics were reimbursed $3 million through Medicaid during the 2015 fiscal year.