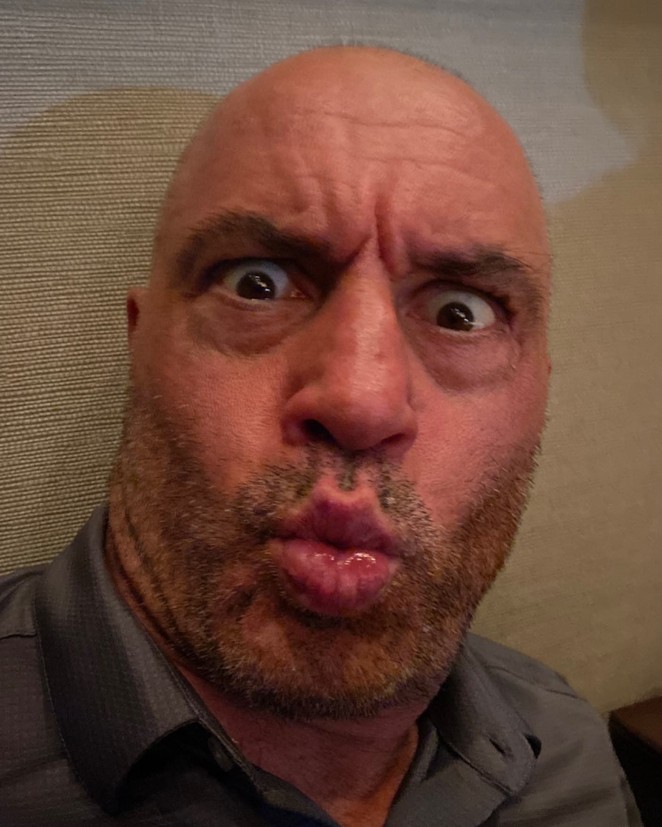 It appears podcast host Joe Rogan is now a Texan.

This weekend, Rogan, whose podcast The Joe Rogan Experience sits at No. 2 on the Apple podcast rankings, posted a photo on his Instagram account of his new studio being built.

On a podcast episode in late July, Rogan, who recently signed an exclusive deal with Spotify for more than $100 million, revealed that he was moving from Los Angeles to Texas for “a little bit more freedom.”

Apparently, the comment was not an empty threat. Although Rogan does not reveal on his social media post where his new studio is located, Austonia is reporting he purchased a home in Austin.

During his podcast in late July, Rogan also cited overcrowding in Los Angeles as a reason for moving.

“Most of the time [overpopulation is] not a problem, but I think it’s … a real issue, when you look at the number of people that are catching COVID.”

The pandemic has been a big topic of conversation on Rogan’s podcast recently and the UFC commentator has not been shy about sharing his unscientific opinion. During a June episode, he told fellow comedian Bill Burr that he is worried about “them locking things down.”

“Somebody’s gotta step in and stop them from doing that,” he said. “Lock down old people and sick people. Let regular people do whatever the fuck they want. You can’t just lock people’s freedom down for something that killed a small fraction of what you thought it was going to kill.”

As of August 10, the Centers for Disease Control and Prevention is reporting 161,842 deaths and more than 5 million total cases in the United States.

“That’s what men do – make fun of anything that seems like we’re not taking chances,” Rogan said. “That’s what the mask is.”