Poitras 101: A refresher on the 'Citizenfour' director's past films 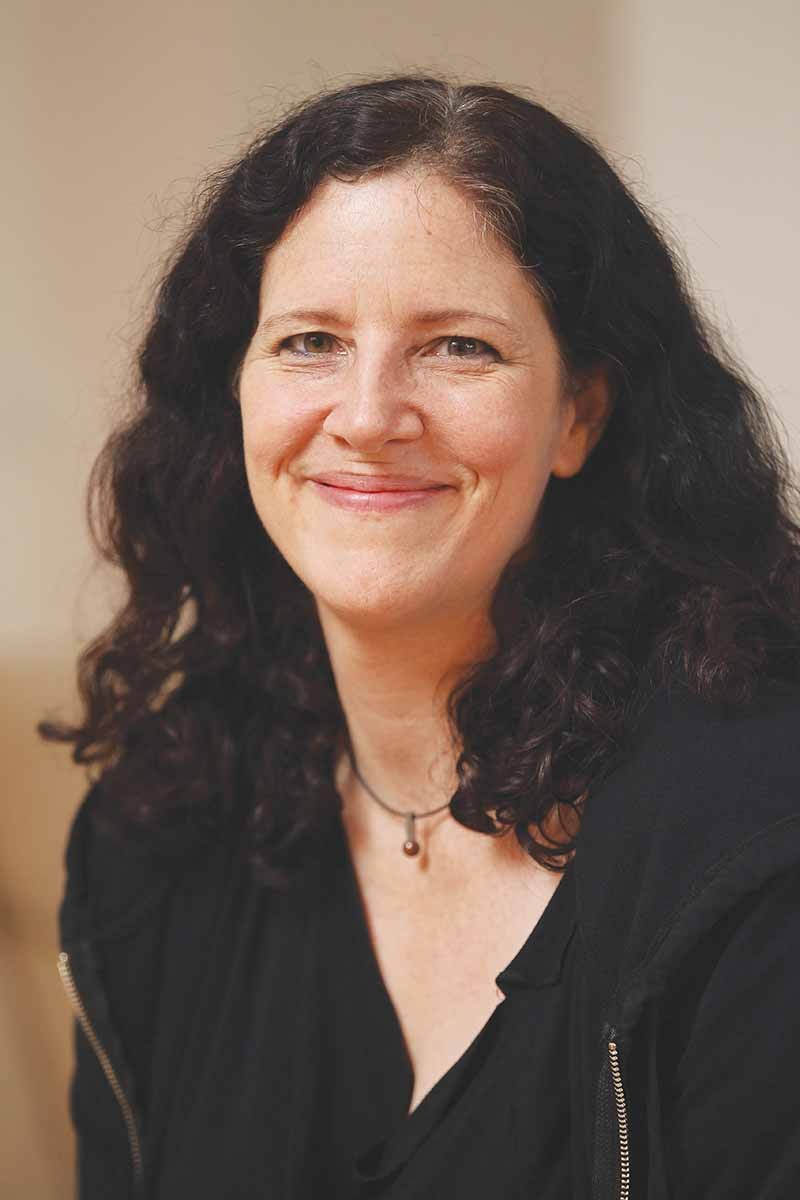 Known for her films My Country, My Country (2006), The Oath (2010), and this year's Citizenfour, Academy Award-nominated director and producer Laura Poitras doesn't stray from politically charged material.

For her 2006 feature-length documentary, Poitras spent more than eight months following a U.S. Army Civil Affairs team during the 2005 Iraqi elections. My Country, My Country paints an intimate picture of life under the U.S. occupation by following Dr. Riyadh, a Sunni political candidate who operates a free medical clinic in Baghdad. It can be difficult for Americans to imagine what life is like in a war-torn country, but according to Steve Davis of the Austin Chronicle, Poitras' My Country, My Country "takes us there like nothing else has to date."

Filmed in the Republic of Yemen and Guantánamo Bay, Cuba, Poitras' 2010 release The Oath follows Osama Bin Laden's ex-bodyguard Abu Jandal and prisoner Salim Hamdan, who is facing war crime charges. The Oath won the Excellence in Cinematography award in the documentary category at the 2010 Sundance Film Festival.

Citizenfour uses unforeseen access to National Security Agency whistleblower Edward Snowden and is one of the most anticipated releases this year. The film will be the world's first close-up look at Snowden and should highlight the controversial information that revealed the full reach of the NSA's grip on private digital communication. Citizenfour might be one of the most important documentaries of the decade and has potential to become forever ingrained in film history.