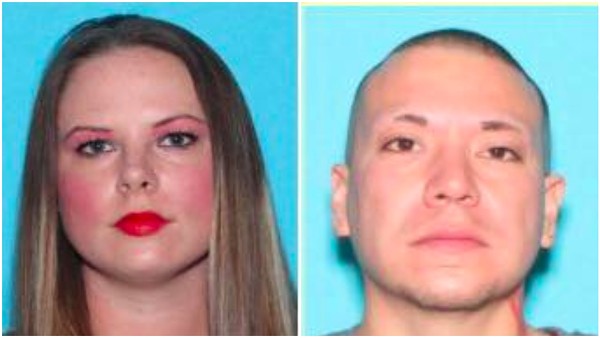 The Comal County Sheriff's Department announced it arrested two people they say are responsible for the death of a man found last week by two people playing Pokemon Go in a historic cemetery.

Luis Alberto DeLeon, 36, and Sunee Marie Schriewer, 29, both of New Braunfels, were arrested and charged with murdering 34-year-old Christopher Robert Lowe, also of New Braunfels, who died from blunt force trauma and multiple stab wounds. A juvenile was also taken into custody and "processed," but the Comal County Sheriff's Department wouldn't release any more info about the minor.

Two Pokemon Go players found Lowe's body last Thursday at the St. Joseph Cemetery in New Braunfels while playing the game. Instead of finding Pokemon, the pair found what detectives said was "immediately obvious" to be a homicide. DeLeon and Schriewer were arrested by the county's Gang Offender Narcotics Enforcement Unit.