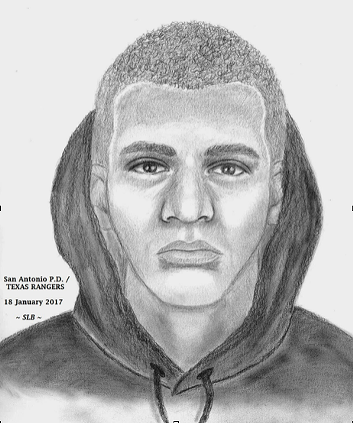 In an email obtained by mySA.com, apartment management told tenants to "Please exercise caution at all times, be aware of your surroundings, use the buddy system" and circulated a police sketch of a serial rapist police have been trying to track down for months.

Police are now trying to determine whether the rape is tied to a string of similar sexual assault cases in the area since January. In other attacks, police say the rapist was armed with a knife and scratched or knocked on women's doors before breaking into their homes.