Police Need Your Help To Find This Woman's Body 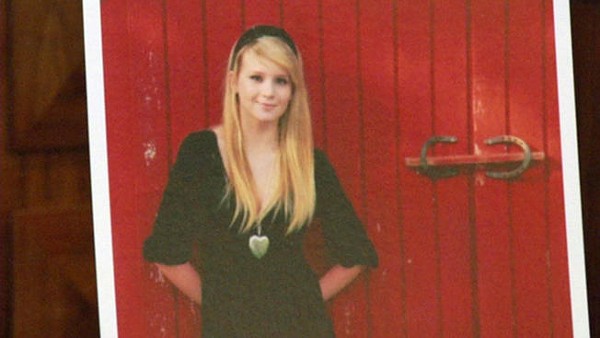 The San Antonio Police Department is offering a $20,000 reward for information that leads to the suspects who stole a 25-year-old woman's body from a funeral home last week.

Employees moved her casket to a hallway until it could be transferred to the crematory. When they returned the next day, the casket was empty.

According to the San Antonio Express-News, investigators believe her body was stolen between 1:30 p.m., when her service ended, and 4:30 p.m., when Mission Park employees locked up the funeral home for the evening.

Investigators theorize the motive may be an ideological opposition to cremation over burial. According SAPD Sgt. Javier Salazar did not confirm with the Express-News whether or not officials have identified a suspect.

“It would be speculation to even assume that it was just one person. It could have been two or several," he said.

SAPD is asking anyone with information on the whereabouts of Mott's body to call their tip-line at (210) 225-TIPS.

Last year,19-year-old Alejandro Gutierrez stole a hearse from a West Side church, while funeral services were taking place. After taking it for a joyride, he was apprehended hours later in Comfort.

If the suspect or suspects are apprehended, they would potentially face a charge for abuse of a corpse, which is a Class A misdemeanor.