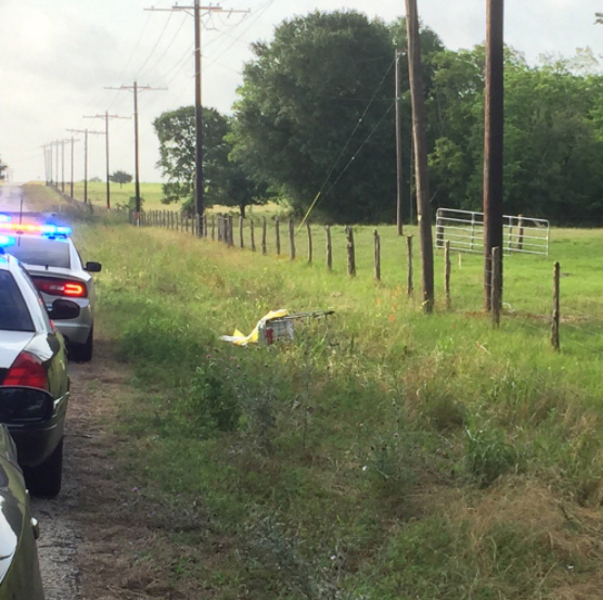 True story...hearse stolen in Bryan with body inside, then body dumped in the county! pic.twitter.com/X7CMij5AlQ

Police found a deceased body attached to a stretcher on the side of the road in Bryan Friday morning. According to Brazos County officials, the body had been dumped out of a hearse that had been stolen from a McDonald's parking lot and was discovered along Macey Road at F.M. 974, a rural part of Brazos County.

Since the discovery, police have taken two people into custody in connection to with theft. The couple has not yet been charged, but could face charges of tampering with the corpse.

The body was being delivered from the Travis County Medical Examiner's Office to Daniel and Son Funeral Home in Bryan before the hearse, a tan Chevrolet Suburban, was stolen. Brazos County officials found the stolen vehicle this afternoon and say they're continuing to investigate the incident.

Sheriff's Office has recovered the stolen vehicle from earlier this morning. Two people are in custody. @ChiefDeputyBCSO pic.twitter.com/u5847hI9X6