Poll: With More Details Revealed About Blue Bell's Production, Will You Eat It? 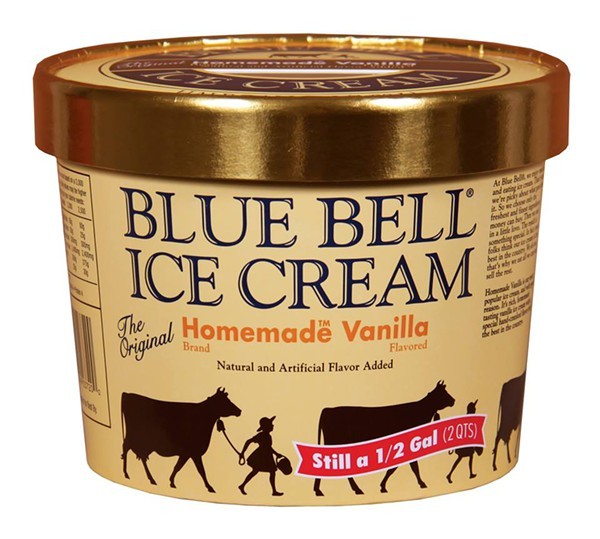 After a months-long hiatus, Blue Bell is on its way back to San Antonio.

The company halted production this summer after a listeria outbreak contributed to over a dozen hospitalizations and three deaths. Blue Bell has rightfully taken some hits for it, too. That continued over the weekend, as the conditions which created the crisis were described in graphic detail in a story by the Houston Chronicle, in which former Blue Bell employees shared first-hand accounts of conditions at the main factory in Brenham.

Here are the main findings of the report:

-Factory equipment was regularly cleaned with cold water, since the factory had only one hot water source which quickly ran out.

-Machine parts would regularly be put back in place with “a sheen of butterfat,” a substance which prevents a surface from being totally sanitized.

-Sabien Colvin, a long-time Blue Bell factory worker, had three of his fingers severed by a machine that feeds fruit into the ice cream. Other employees also reported losing portions of their fingers in similar accidents.

The public reaction to Blue Bell’s announcement that it would restart production was mostly jubilant. A plurality of respondents said in a Current poll on Aug. 31 that despite the company’s troubles, they still planned to purchase Blue Bell products.

But what about now? Has the Chronicle’s reporting changed your mind on whether or not to have yourself a Blue Bell country day? Let us know in the new poll: