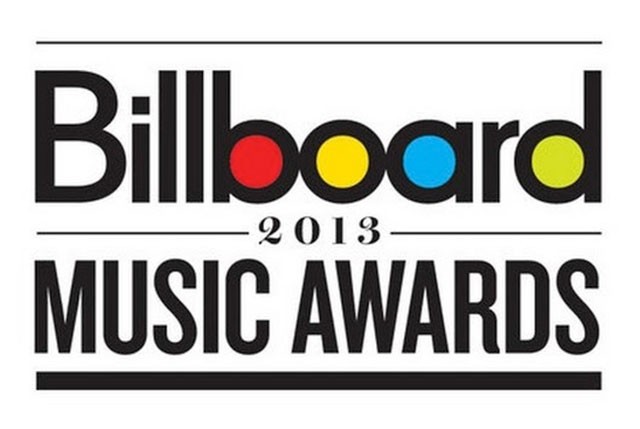 The Billboard Music Awards prides itself on having something for everyone, with nods to R&B, rap, country and Billboard’s other charts. In booking this year’s musical performances, though, the ceremony has favored artists who’ve recently disgusted large segments of the population. Chris Brown has continued to behave obnoxiously after his assault conviction; Justin Bieber made a mockery of the Holocaust with recent comments about Anne Frank; Lil Wayne was dropped by Pepsi after sick lyrics about civil rights martyr Emmett Till; and Taylor Swift lost female fans with her dismissive remarks about feminism.

Here’s a new motto for the Billboard Music Awards: “Something for everyone… to be revolted by.”