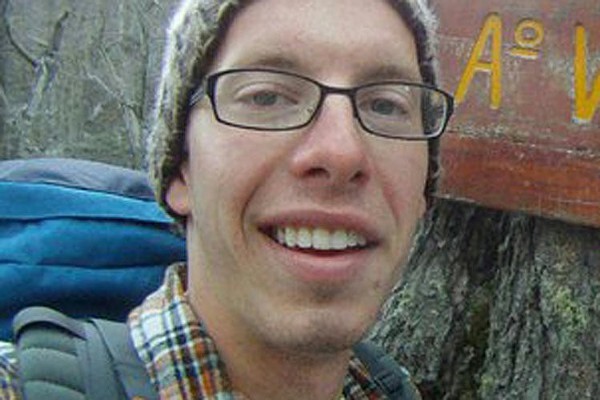 A Friday ruling by the Texas Supreme Court means the University of the Incarnate Word can continue its attempts to dismiss a lawsuit over a university cop who shot and killed an unarmed student in the parking lot of his off-campus apartment complex in 2013.

The case before the state’s highest criminal court was UIW’s last-ditch attempt to toss a lawsuit filed against the university by the family of Cameron Redus, the 23-year-old student shot and killed by former UIW police officer Christopher Carter. While UIW is a private university, its lawyers argued that, in the case of Redus’ killing, the school should really be considered a “governmental unit” because the university’s cops are peace officers licensed by the state. In an opinion written by Justice John Devine, the Texas Supreme Court agreed, meaning UIW can now argue that it qualifies for government immunity, which would shield the school from being sued over Redus’ death.

Carter says he was off-campus for a 2 am Whataburger run on December 6, 2013 when he saw Redus’ car hit a curb while heading north on Broadway. Redus, whose blood alcohol level was twice the legal limit, had just left Brass Monkey shortly before last call. He’d been out celebrating the end of the semester with friends. Carter, who had no way of knowing Redus was a UIW student, followed his car for several blocks off campus. The officer confronted Redus once the student arrived at his Alamo Heights apartment complex, parked his car and exited the vehicle.

Carter claims Redus, who was unarmed, resisted when the officer tried to handcuff and arrest him as he walked towards his apartment. Carter says he fired his weapon six times because Redus charged at him with a raised fist. An autopsy shows Carter shot Redus five times at point blank range. One of the fatal shots hit Redus in the back. Another fatal bullet entered through Redus’ left eye at a sharp downward angle, exiting the back of his neck. A Bexar County grand jury cleared the officer of any criminal charges in 2014.

Mickey and Valerie Redus, Cameron’s parents, say they filed the lawsuit against UIW out of frustration after officials refused to answer basic questions about their son’s death. Their attorney, Brent Perry, says UIW’s appeals have effectively stalled fact-finding in the case for more than three years. He says there’s been no discovery, no depositions with university officials or campus police, and virtually no public accounting of how UIW selects, trains and equips its officers.

When the case went before the Texas Supreme Court last December, almost three years to the day after the shooting, Mickey Redus told us that the appeals have only prolonged the family’s pain and frustration over the death. “We can’t see the clothing Cameron was wearing that night,” he told us at the time. “We can’t see any officers’ reports, none of their testimony or anything that was in the [district attorney’s] file – we can’t see any of that stuff.”

Perry spoke on the parents’ behalf Friday, saying “As you can imagine, they are very frustrated with the delay.”

The case now goes back to the San Antonio-based Fourth Court of Appeals, which will decide whether UIW should be allowed to dismiss the case on the grounds of government immunity. A lower court already denied UIW government immunity in a March 2015 ruling.

Matthew Wymer, an attorney representing the university, says the question before the courts is now whether Carter was performing a “legitimate law enforcement function” during the altercation that led to Redus’ death. “We of course feel that he was, because he was on duty, in uniform, in a marked police car with lights and sirens activated to perform a DWI stop.”

So even though UIW is a private institution, its officers can still act like – and enjoy the legal protections of – a cop carrying out the government’s work. In Redus’ case, that meant a private university cop driving off campus for a late-night fast-food break, chasing an erratic driver to an off-campus apartment complex and then gunning him down in the parking lot.