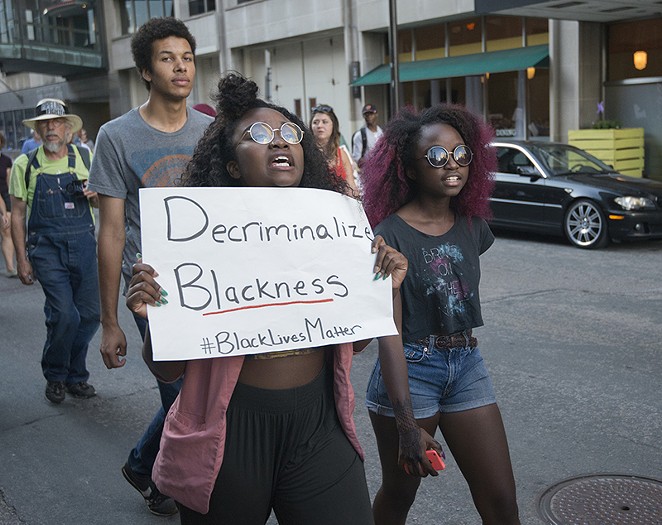 Who dies at the hands of police — and how often

High-profile police killings, particularly of African-American men, have made big news over the past few years. But there's been much less attention paid to the overall numbers — and to the difference between how many people are shot by cops in the United States and in other countries.

In the January 2015 edition of Liberation, Richard Becker, relying on public records, concluded that the rate of U.S. police killing was 100 times that of England, 40 times that of Germany and 20 times the rate in Canada.

In June 2015, a team of reporters from the Guardian concluded that 102 unarmed people were killed by U.S. police in the first five months of that year — twice the rate reported by the government.

Furthermore, the Guardian wrote, "black Americans are more than twice as likely to be unarmed when killed during encounters with police as white people." The paper concluded that, "Thirty-two percent of black people killed by police in 2015 were unarmed, as were 25 percent of Hispanic and Latino people, compared with 15 percent of white people killed."

And as far as accountability goes, the Washington Post noted that in 385 cases of police killings, only three officers faced charges.