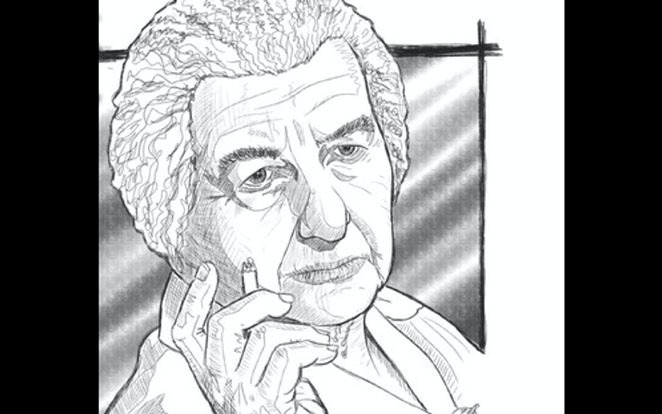 Golda’s Balcony is a story of idealism, leadership and strength in the face of political turmoil. The show tells the story of Golda Meir, the fourth prime minister of Israel, and her lifelong journey from her birthplace in Russia to her childhood in the United States and eventual role as a political leader. She’s best known for serving as prime minister during the 1973 Yom Kippur War.

Directed by Susan Hardie and starring Diane Kondrat as Meir, the livestreamed show is running for two weekends.