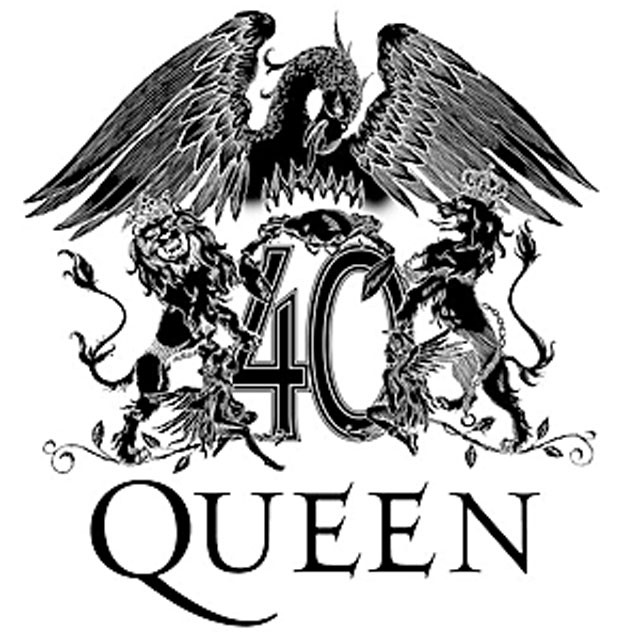 Queen's second five albums are a document of the most successful and — at least for them — fun years of the British foursome. That 1977-1982 period is Queen deliberately embracing pop and becoming the world's biggest band. Yet, a closer look reveals that Queen, even at its poppiest, never stopped rocking. The first two albums (News of the World and Jazz) come from transitional periods with enough room for arena classics like "We Will Rock You" and "Don't Stop Me Now," but things took a radical turn with the underrated The Game. It is a perfect pop album with hits so big ("Crazy Little Thing Called Love," "Another One Bites the Dust") that it is easy to forget it also includes hard-rocking stuff like "Dragon Attack." The Flash Gordon soundtrack is of little interest unless you give a damn about the movie (I don't), and Hot Space (which includes the Bowie collaboration "Under Pressure") is unarguably Queen's worst album ever, but guess what: it doesn't sound nearly as bad as it did in 1982. The first three albums and the bonus tracks throughout make this second box. For more details on the extra stuff, check Sound and Fury at blogs.sacurrent.com on Friday. And, by all means, get this.