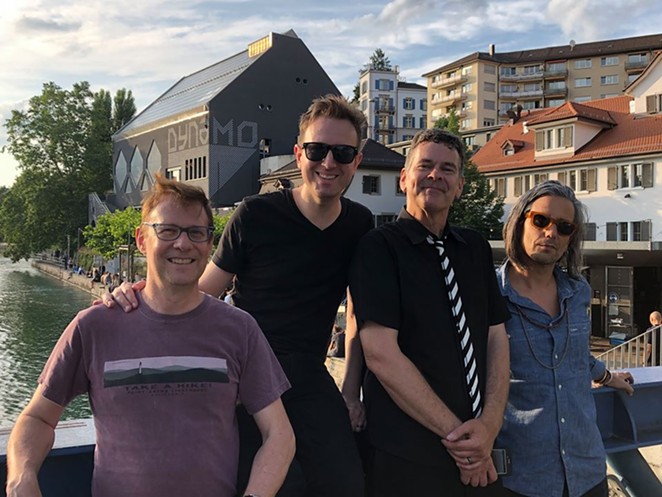 Arguably the most commercially successful queercore band, San Francisco’s Pansy Division, is headed to the Alamo City on Friday, February 28, to make sure we all get, well, gayer.

Formed in 1991, the group was started by singer-songwriter Jon Ginoli and bassist Chris Freeman. An amalgam of power-pop and punk, the band talked about LGBTQ issues in their lyrics and in 1993 signed with Lookout! Records.

In 2008 a documentary, aptly titled Pansy Division: Life in a Gay Rock Band, followed the band and highlighted its contributions.

Touring behind the release Singles & Such, the band represents an important part of punk rock history and the genre's inclusive roots — ya know, before the jocks and nazis did their best to ruin it for everyone.

Tickets ($10-$13) are on sale now and can be purchased at papertigersatx.com.